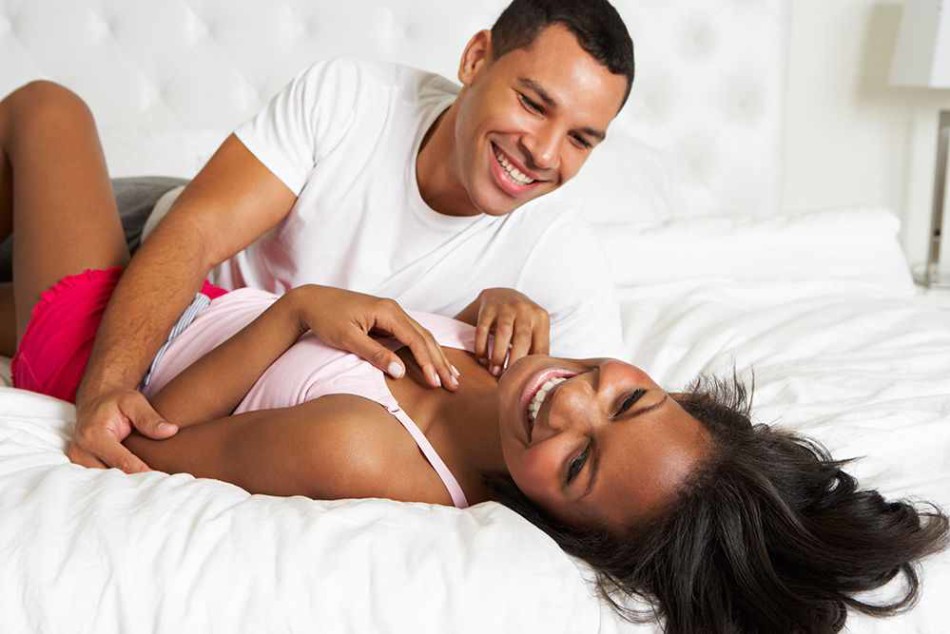 Ditching Contraception to Conceive.Many women are on contraceptives because having to worry about getting pregnant every time you have sex (especially with your husband with whom you expect to have sex with very regularly) is a job in itself. There comes a time though when you finally decide to lay it all aside and have a baby. 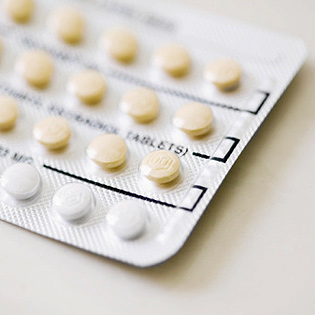 There are many different types of contraception and all have different side effects in the body. Every woman wishes that they would conceive as soon as they get off whatever method they are using but this isn’t always the case.  Here is a look at different contraceptive methods and what to expect with regard to conception, after kicking them to the curb.

There are two of these actually: the COC (combined oral contraceptive) and POP (progesterone only pill). If on the COC you are better of completely finishing a cycle of pills before you opt to stop. You may see your period again about two to four weeks later. Ovulation will come two weeks before your period and this is when you will be most fertile.

Doctors recommend that you wait until you have had one normal period then you can start trying to get pregnant. This is very useful because it helps keep track of dates and this will make it easier to calculate the baby’s due date once you conceive. You can still get a dating scan to ascertain the due date if you happen to fall pregnant before your period. Your baby will remain unharmed if you fall pregnant immediately after you get off the pill or even before you stop taking it.

With the POP you don’t have to worry about timing. You can get off it whenever you want but it is advised that you start tying to conceive after you get at least one normal period. This will help in dating the pregnancy.  There is absolutely no harm in getting pregnant while still on this pill or immediately after you stop.Ditching Contraception to Conceive.

The implant works by releasing progesterone and this cancels any ovulation. Your cervical mucus thickens and sperm have a hard time swimming through it, thus keeping you from conceiving. Once the implant is removed these effects wear off very fast and you could even get pregnant before your first normal period comes.

Depo-Provera is the most common injection and it covers you for about 12 weeks. It may however take some time (a couple of months) before you become fertile again. Another injection knows as Noristerat remains effective for eight weeks. You could ovulate when you are next due for an injection but chances are you will not get pregnant yet.

Some say that conceiving when you still have the Depo-Provera hormones in you may cause problems like low birth weight and birth defects. Studies have not given any conclusive evidence but better safe than sorry, right? Noristerat has not received that kind of negative publicity though.

With the coil, fertility returns almost immediately. Some get worried that they may have increased their chances of having Pelvic Inflammatory disease because they had the coil but after a few weeks of insertion, the risk is the same as of those women who don’t have an IUD.

You may want to stop using the contraceptive patch after a patch cycle ends. You may have to wait a few months for your normal period to resume after the patch is off. You could get pregnant even before this time but the baby will be fine.

Sterilization is a little tricky because it is a more permanent method. It may be possible to reverse sterilization but the cost of surgery may be really high. It may also be difficult depending on how long ago it was done, what method was used and how much damage was caused. Reversal of a vasectomy is also possible but results vary from patient to patient.

IS KISSING VERY IMPORTANT IN YOUR RELATIONSHIP?

Comments to Ditching Contraception to Conceive