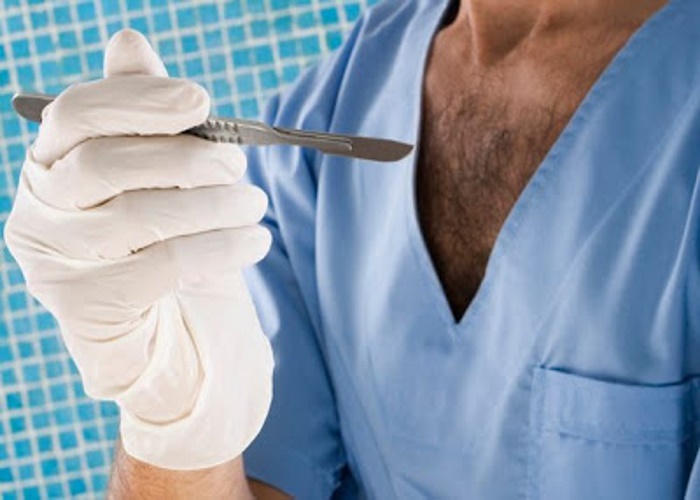 A surgeon was struck off after he mistakenly lopped off a man’s testicle and tried to cover it up – by telling him it was very small.

Dr Marwan Farouk was supposed to repair a hernia and remove a cyst from his patient at the private BMI Chiltern Hospital in Buckinghamshire in April 2014.

But instead, he removed the entire right testicle and told staff to chuck it away – before refusing to tell the patient.
The Medical Practitioners Tribunal Service ruled on Wednesday that Farouk had been misleading or dishonest.

He told theatre staff to “chuck” the specimen or words to that effect before discarding it in the sharps bin.

Then, during a post-operative consultation with the unnamed patient on April 30, 2014, he covered his tracks by telling him: “You have a small right testicle but it won’t give you any problems.”

Farouk admitted during the hearing that he had removed the testicle.

The ruling told him: “As an experienced surgeon, even on a cursory examination, you must have recognised the specimen for what it was.