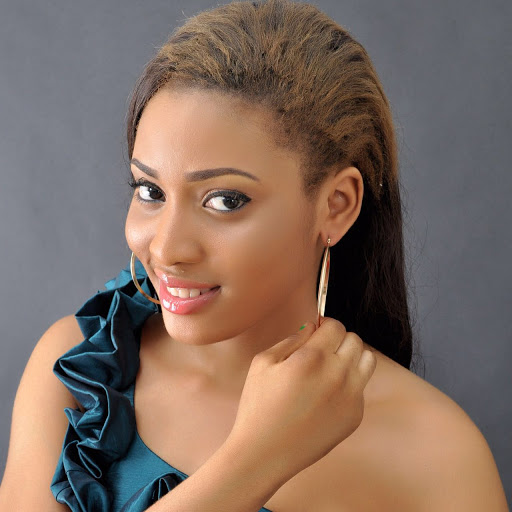 Former Miss Ambassador for Peace, Beauty Istifanus, in a chat with Vanguard has said that the issue of domestic violence has continued to be on the increase mainly because more women have refused to submit to their men.

She moved on to say that women are inferior to men and that gender equality is impossible.

“Gender equality is not possible in this part of the world because men are superior to women. This is my own opinion and I’m unapologetic about it. The major cause of domestic violence in homes today is the unwillingness of the wife to be submissive to her husband, thereby bringing friction between them. My advice to women is that they should be submissive to their husbands and in return they will be respected.” she said