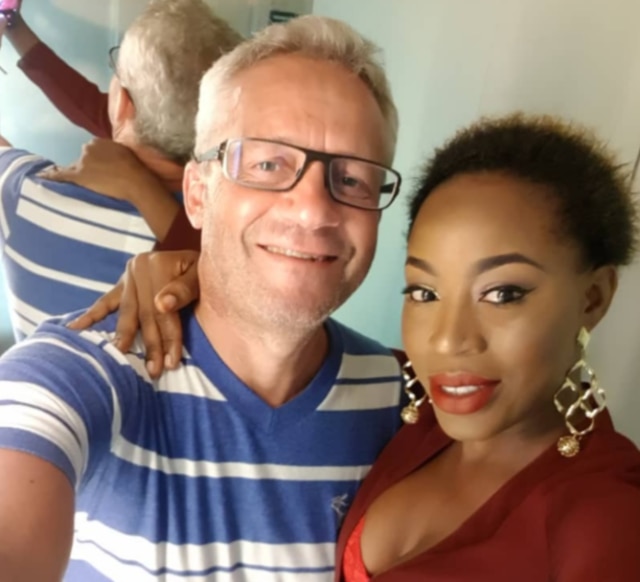 Reports revealed that, after a post-mortem examination was conducted on Alizee, it was discovered that she died of trauma resulting from injuries inflicted on her head, confirming that she was truly murdered by her husband.

Nielsen was later arraigned before a Yaba Chief Magistrate’s Court sitting in Lagos and was reportedly taken to Ikoyi Prison. However, the singer’s father, Ali Madaki, suspects foul play in the way Nielsen is being treated.

“We were told he has been taken to Ikoyi Prison. But the last time we saw him in court, he did not look like someone who came from a prison. He looked very clean, wearing a white shirt and holding a bottle of water. A lot of people are saying the man is not in the prison. I was also told that he was taken to his house to collect some items. This doesn’t speak well about the country if some prisoners get preferential treatment because of their status.”

According to Alizee’s father, on the same day Nielsen appeared in court, a Nigerian, who was also charged with murder, appeared in court. But while the Nigerian was in handcuffs, he lamented that his daughter’s husband was not handcuffed. He said, “I don’t understand why they put handcuffs on the Nigerian and they didn’t do that to the Dane. I am in Abuja right now, but I would come to Lagos for the second hearing.”