Don’t Single My Administration Out For Probe – Jonathan To Buhari 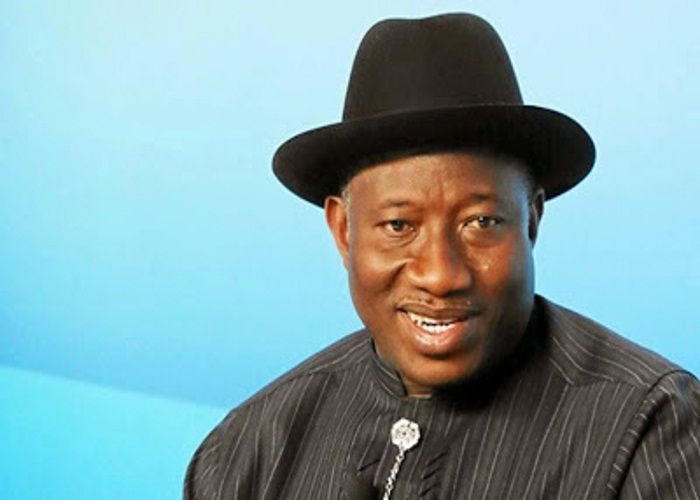 Speaking during the valedictory session of the Federal Executive Council in Abuja today May 27th, Pres. Jonathan said those who are calling for probe should also demand for probe on how oil wells were allocated in past administrations. (I.e T.Y Danjuma..lol).

Recall the Former Defence Minister last week called on Gen Buhari to probe the GEJ administration when he assumes power.

“Some people are even calling for the probe of the government, but I think in Nigeria, there are a lot of many things that will be probed, very many things, even debts owed by states and debts owed by this country from 1960 up to this time.

They say it is Jonathan’s administration that owes these debts.

I believe that anybody that is coming for probe must also ensure that this probe is extended beyond the Jonathan administration.

Otherwise, to me, it will be witch-hunt.

If we are very sincere, it is not only the Jonathan administration that should be probed.” he said.