Is he double-faced or does he truly love me? 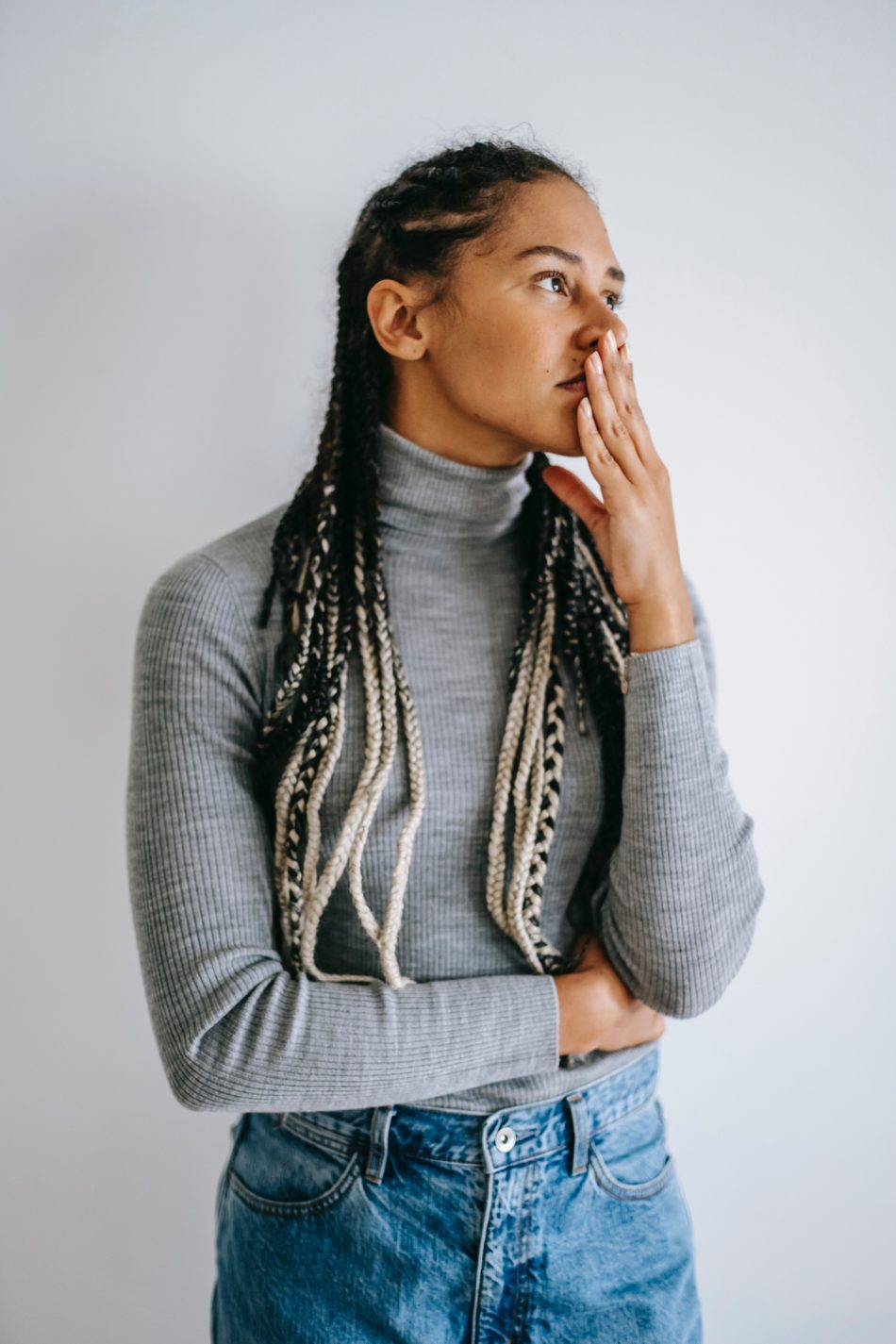 I’m a single mother and I’ve been in a relationship with this man for about a year. He’s been saying that he loves both my child and I and he hadn’t given me a reason to doubt it until recently. We don’t lack anything since he ensures all our bills are paid and always comes through for me. He has also spoken of me carrying a baby for him. I’m however starting to think he is just a double-faced man.

For a while, I’ve been hoping this relationship would end up somewhere but he never really wants to speak about the future. Whenever I ask about our relationship and where it’s going he says I could only be asking that if I’m comparing him to someone else. According to him, there’s no reason to ask that if he’s the only man in my life. I only ask because I believe in dating with a goal and purpose in mind. What’s the use of dating if there’s no future in the relationship?

My menses got a little late last week and I told him I was pregnant. His response? Hmmmm! Can you believe he asked me, with a straight face, how I could let myself get pregnant? We had unprotected sex for crying out loud! I told him it’s not a problem and I’m okay with keeping the baby but he said unwanted babies are meant to be aborted. I was shocked at his response and he said I wouldn’t be the first to have an abortion and it’s not something to be surprised about.

All this coming from a man who spoke of marriage and having a baby together! I reminded him this and he said he actually wouldn’t marry me if I kept the baby. He said he would support us financially but never marry me if I had the baby. At this point I was really angry and confused and I asked him what his intentions for the relationship were. Why was he with me? He said he already answered that before and wasn’t willing to talk about it again. This man that claimed to love me said if I felt the relationship wasn’t going anywhere I should go ahead and make a decision.

Does he love me?

It felt like someone knocked the wind out of me. My heart feels heavy yet empty at the same time. While he takes good care of us, his reaction to the pregnancy news left me with even more questions about him and this relationship. I would like to find out whether this man is playing with my heart or he truly loves me. I haven’t told him yet but my period finally came.