Drama between Stella Damasus and Toyin Aimakhu. When will this stop Ladies? Some Scoop for you guys 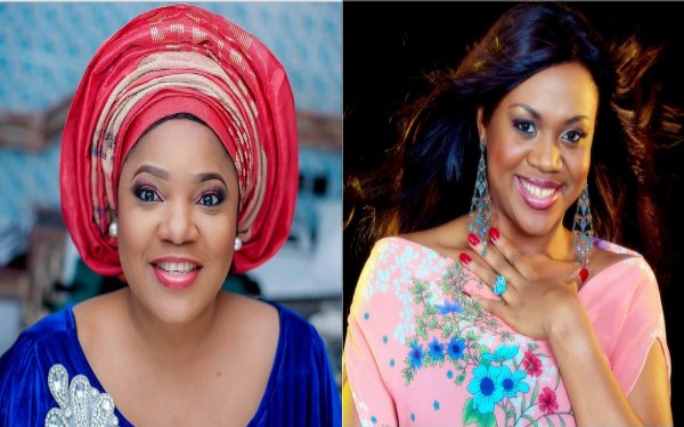 About 8 months ago, Nollywood actress Toyin Aimakhu sent out a tweet that a lot of people thought had to do with Stella Damasus.

The tweet came after reports of assassins being sent to the house of Stella Damasus because of her opinions about the government.

Toyin Aimakhu tweeted, ‘Madam, Nigeria is my country. Nobody is killing anyone cos no be only you do video. #VisaDonExpire #BringOurSonBack #AttentionSeeker #LuvuStill’

8 months after Stella Damasus has finally addressed the issue with a vlog that centres on hate mail and mean tweets. In the vlog Stella Damasus says ‘I love you like crazy. But let’s look at your hashtags again. You said #VisaDonExpire, I have been in this country for about two years, and nobody has asked me to leave. Apart from that, I’m doing a lot of work with the United Nations. If I had a problem with my Visa, I don’t think they would be working with me. When it comes to the visa issue, let’s be sure of what we are saying’

She wrote on her Instagram page and people were able to get a screenshot before she deleted the post.