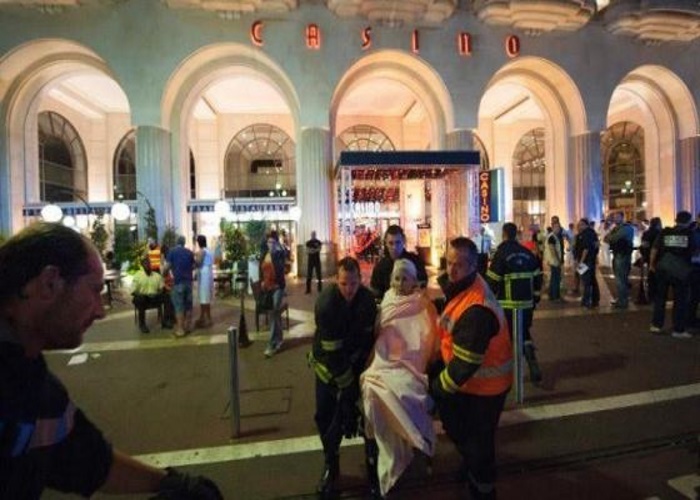 Police on Friday have identified the man who used a hired lorry to kill at least 84 people in a terrorist attack during Bastille Day celebrations in Nice, France, as a well known French-Tunisian criminal.

The man was shot by police after he deliberately drove at a packed street of spectators, killing at least 84 and wounding many more. 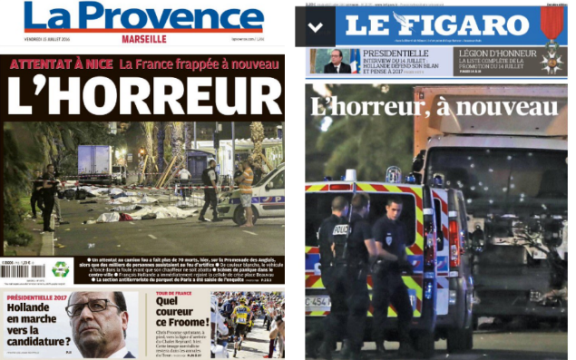 According to AFP, the perpetrator was a local 30-year-old career criminal who was born in Tunisia before moving to France.

His 19 tonne lorry had zigzagged through crowds massing on the Promenade des Anglais on Thursdaynight, killing anyone he could.
After being stopped by armed police, who fired bullets into the lorry’s windscreen, the so far unnamed man exchanged fire with officers using a 7.65pistol, before being shot dead.
The attack, which comes eight months and a day after Isis gunmen and suicide bombers killed 130 people in Paris, appeared so far to be the work of a lone assailant. 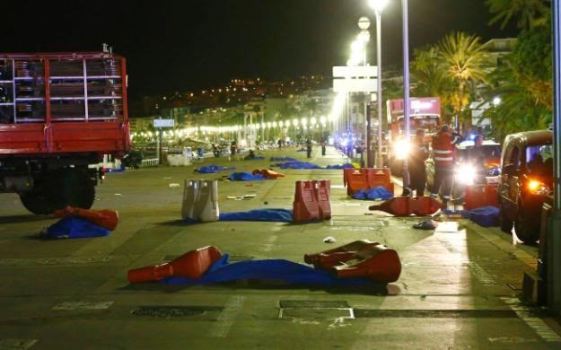 “People went down like ninepins,” Jacques, who runs Le Queenie restaurant on the seafront, told France Info.
“I saw people go down,” bystander Franck Sidoli, who was visibly shocked, told Reuters at the scene. “Then the truck stopped, we were just five metres away. A woman was there, she lost her son. Her son was on the ground, bleeding.”
The fact that the killer was known to the authorities will be of grave concern to those trying to prevent terrorist attacks in France.
Source: AFP/Telegraph UK