DRUGS: HOW TO STEER YOUR TEENS AWAY 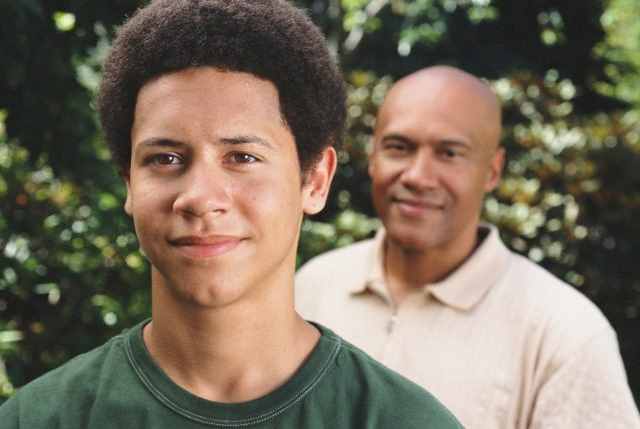 The issue of drug abuse has been on the front burner for decades, making it arguably one of the most mind-boggling issues of our day. With each passing week, your teensacquire new traits, fresh habits and friends who will have some level of influence upon their choices as individuals.  These influences, be it positive or negative, are usually strong enough to leave a lasting impact.  Such impact is more than likely to transform the life of your once innocent teenager forever.

Dangers associated with drug abuse are so obvious on our streets and by-ways that it becomes tough to imagine that people still choose to tow this path. The abuse of drugs leads to hallucination, addiction, emaciation, unsafe sexual intercourse, and many more unwelcomed effects. Not to mention the fatalities that have been recorded in cases of overdose.  Citizens blame the government, the government blame drug law enforcement agencies… on and on the cycle goes, while the average teen stays stuck to a wrap and needle till his destiny becomes a far-fetched wish.

The fear of teenagers getting entangled in the strangle hold of substance abuse has even necessitated some parents to discourage their young ones from social events of any kind, visits by friends, and other opportunities of interaction which are necessary for improved communication skills. There’s no gain saying such curtailing of social activities may give birth to social misfits. And that, I don’t think, was the initial aim in the first place.

So how can a teenager be granted sufficient freedom to express himself adequately, hang out with his/her “homies” and still maintain his stance against the abuse of illicit drugs even when he is under pressure?  The answer, I would say, lies chiefly on the shoulders of the family. A nation is not just made up of citizens, but families. Except in exceptional cases, opting for a lock-down and 24-hr supervision of your teenagers may not produce the desired effect in the long run. It will only make them become more adept in the art of keeping their “little secrets” to themselves more carefully.  The major objective of parents here should be to get their kids talking as expressively as possible about what they feel concerning the issue of drug abuse. This would give you a very extensive view of how gullible they could be, and how best to start talking to them without their resentment.

You can ask your teens a few of the simple questions below but before you do, be sure you have clear, ready answers at hand.

•          Have you ever thought that I drank too much? Acted differently when I drank alcohol?

•          Have you been to a party like that? Have you ever been offered a marijuana or other drugs? How didyou handle it?

These questions are not supposed to get them quitting at one sitting if they’re already addicted, but it will sure get them thinking. And with subsequent discussions and encouragement, hopefully, with time they would break free from the evil grip of drug addiction. But be careful and very patient; a habit was not built in a day, so demolishing it will only take one step at a time.