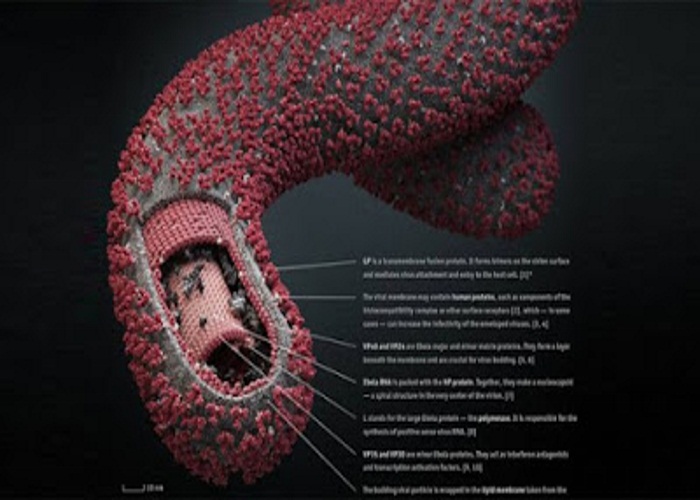 Sierra Leone has announced the return of Ebola to its capital Freetown, dashing hopes that health authorities in the densely-populated city of 1.2 million had beaten the deadly outbreak.
The government’s National Ebola Response Centre (NERC) told AFP late on Tuesday three cases had emerged in the east-end slum of Magazine Wharf — three weeks after the last known infections in the capital.

Health officials said six people have been under observation since the first of the new cases — a casual labourer — tested positive on June 17.
Authorities are concerned that the case could lead to a mini-outbreak in the overcrowded fishing community, which has poor sanitation and is regularly hit by outbreaks of malaria and cholera.
Liberia was declared Ebola-free in May, but hopes that neighbouring Sierra Leone and Guinea would quickly follow suit have been dashed recently, with the weekly toll of infections in the two countries hovering around 25.

The World Health Organization (WHO) warned earlier this month that the retreat of the virus “that was apparent throughout April and early May has stalled”.
One of the deadliest viruses known to man, Ebola is spread only through direct contact with the bodily fluids of an infected person showing symptoms, such as fever or vomiting, or the recently deceased.
Authorities have blamed the failure of Sierra Leone and Guinea to eradicate the virus on people hiding deaths in the family and carrying out unsafe burials that are aiding Ebola’s spread.