DOES CLASSICAL MUSIC MAKE YOUR CHILD SMARTER? WELL IF YOU BELIEVE IN MAGIC 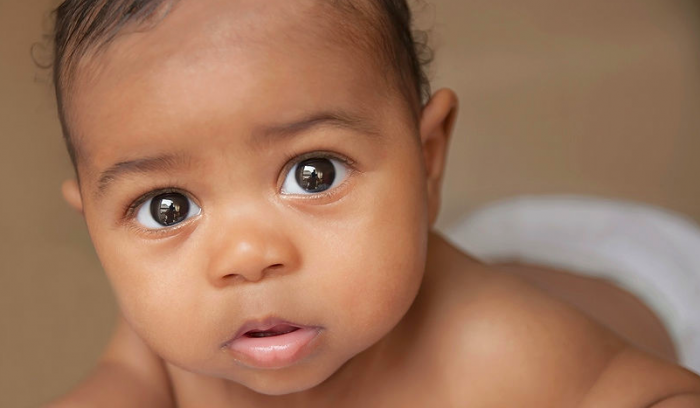 They have been long held beliefs that Classical Music, ditto complex music can make one’s child smarter, or even an individual smarter. How humans arrived at this juncture is uncertain but some blame can be laid on a few psychological researches done in the 90’s like that of  Gordon Shaw, Frances Rauscher, and Katherine Ky:

“It started in the early 1990s, with a small group of University of California-Irvine students who listened to a little Mozart, specifically, Sonata for Two Pianos in D major, K448.

Researchers Gordon Shaw, Frances Rauscher, and Katherine Ky divided 36 students into three groups: one listened to Mozart, one listened to “self-hypnosis” spiel, and the third sat in silence.

Then, the groups were all given a test to measure spatial IQ, which went something like, “imagine mentally unfolding a piece of paper that has been folded many time and then cut; can you correctly select the unfolded paper from five examples?” Those who listened to Mozart averaged 8-9 IQ points higher than the others. The effect lasted for 15 minutes.”

And this led to a heavy culture of associating complexity in music to intelligence. The eye of the matter is that people want easy answers, easy explanations, where however, the truth is that life is more complex and can’t be summarized in one sentence or rhetoric.

The comfort of making your child listen to Classical Music, or Fela’s Afrobeat instrumentals cannot be over-emphasized but it’s too simplistic an approach. It has been advised that one of the best ways of increasing your child’s intelligence is to read to your child. Let’s look at another study that contradicted the one cited above;

“In 1999 Christopher Chabris, then at the Harvard Graduate School of Education, performed a meta-analysis of 16 studies on the effect of music on cognitive performance, and found a small effect on spatial reasoning skills, which he chalked up to an “intermittent, small positive ‘enjoyment arousal’ effect” (something the original authors ruled out).

Other studies and meta-analyses also showed a small effect, triggered by all kinds of music, including Yanni. One study of 8,000 British children found that 10 minutes of Mozart’s String Quintet in D Major improved the ability to predict paper shapes, but pop music from bands like Blur (pdf) proved even more effective.

So it seems listening to music helps to improve short-term, shape-predicting skills, but does little for improving overall intelligence in the long term.”

Music can improve concentration, creativity, pattern recognition but it doesn’t increase intelligence in the long run. Is Classical Music good? Yes it is, as well as other Popular Genres of Music from Soul to Kwaito to Afrobeat to Metal, you’d find huge pockets of intelligent and successful people who listen to those genres. But the type of Music one listens to can define and shape one’s character, because at the end of the day, music is a message, so why would you be listening to it if you don’t agree with the message in the first place?

Credits: The excerpts used in this story were gotten from a piece on Quartz Africa.