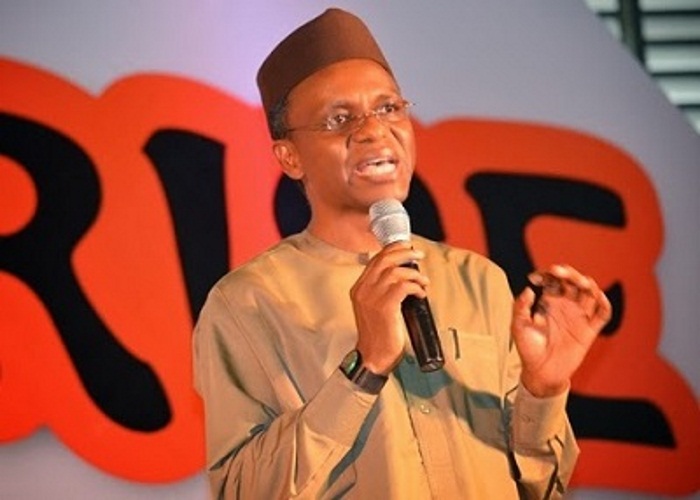 Governor Nasir El-Rufa’i of Kaduna State, on Thursday, said plans were underway to establish a peace and reconciliation commission in the state.

El-Rufa’i said this when the Northern Christian Elders Forum paid him a courtesy visit at the Sir Kashim Ibrahim Government House in Kaduna.

He said the move was to further improve peaceful co-existence in the state.

The late Yakowa had on January 25, 2012, set up a 70-man committee to identify and proffer lasting solutions to the recurring crises in the state before his death in December of same year.

The committee submitted its report to former Governor Mukhtar Yero, who failed to act on it before his defeat in the April 11 governorship poll.

Part of the recommendations of the committee included setting up a peace and reconciliation commission.

“The previous administration dumped the report, but we will dust it up and implement certain recommendations that will result in lasting peace in the state”, El-Rufa’I said.

The governor also said his administration would take serious disciplinary measures against anyone or group found attacking one another on the basis of religion or ethnic differences.

He added that “we all serve one God but in different ways, therefore there is no need to fight each other over what you don’t have control of”.

He pointed out that the time had come for all hands to be on deck in order to salvage the state.

He noted that “Kaduna State must be one again. Everyone will live in the area of his or her choice without any fear of attack on the basis of religious or ethnic divide”.

The governor said that his administration was already making frantic efforts to bring back the lost glory of the state.

He thanked the Christian elders for the visit, and commended them for being the first to visit him officially since his assumption of office.

Earlier, the National Chairman of the forum, Elder Olaiya Felix, had said that the visit was to advance common objective, having seen the governor as a reformer and one who is practical.

He said that the forum had a duty as elders to ensure that peace existed everywhere, especially in the north.

“We are ready to do anything humanly possible to have peace and develop the north”, he said.

Felix also charged the governor to focus on agriculture and education.