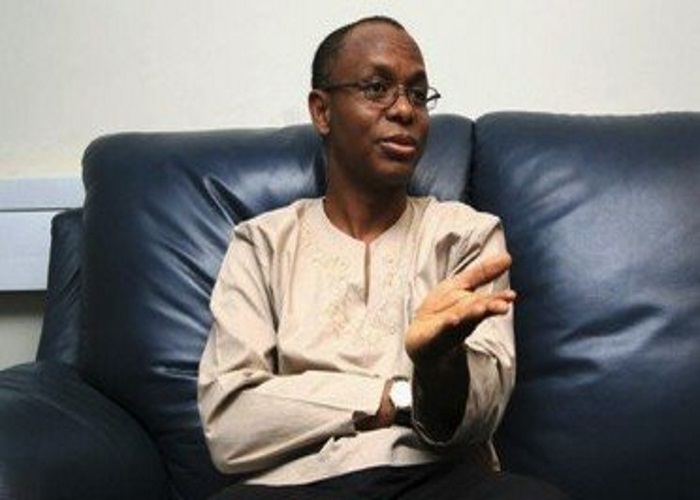 The new government of Muhammadu Buhari has started receiving money stolen by the cabinet members of former President, Goodluck Jonathan.

This was disclosed by the Kaduna State Governor, Nasir El-Rufai, in an interview with the journalists on Monday.

He said it was true that they have recovered some money from many people who agreed to do so in the interest of Nigeria.

Mr. El-Rufai, who refused to disclosed the identity of those returning the money and how much was so far been returned, said the action was a welcome development.

He said it was not good for the government that has good intention to expose those who wish to be Good Samaritans and patriotic through their actions.