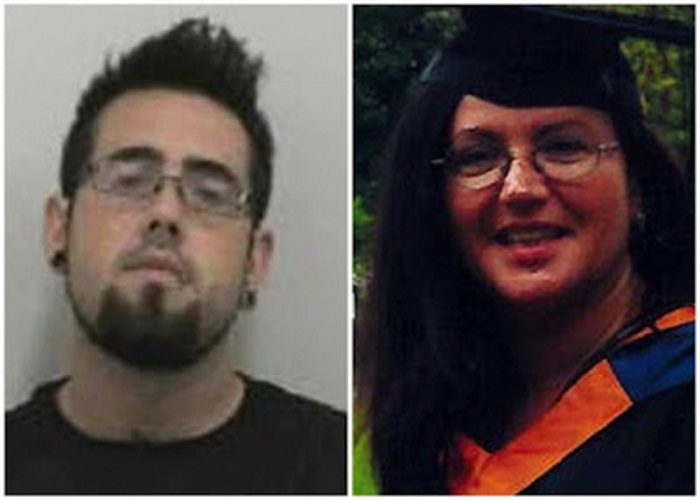 6 years ago / 669 Views
Sadistic Alexander McDonald tortured his mother by stabbing her through the neck with a knitting needle, a court heard.

The 27-year-old waiter had downed alcohol at a wine tasting evening at his work before taking cocaine. He then embarked on a sex texting conversation with a male friend which left him ‘in a state of sexual excitement’.
He was jailed at Exeter Crown Court after he was convicted of murdering his 57-year-old mother Catherine.

Mr Justice Dingemans said: “I am sure the attack was carried out in order to subdue Ms McDonald so that Mr McDonald could satisfy his sexual urges which were unsatisfied following his sexting conversation. This is another evidence based example of the destruction caused by the use of drugs in society. I do not doubt that Mr McDonald would have not have acted as he did but for the ingestion of the drugs which disinhibited him.
“But the jury found on overwhelming evidence Mr McDonald was both capable of forming an intention to kill, and in the course of his attack, did form that intention.”