EVERYTHING ON UTERINE FIBROIDS 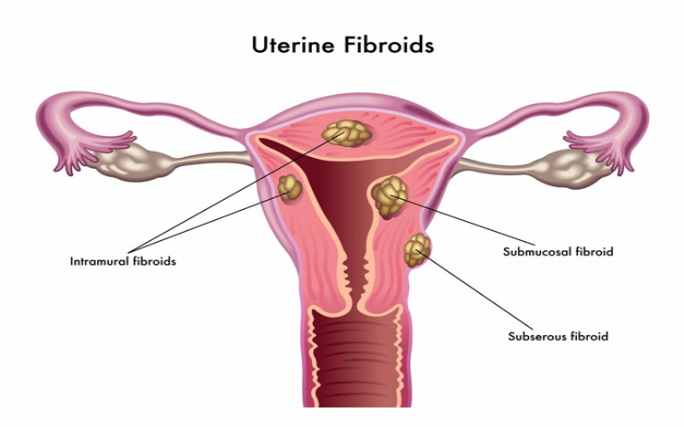 EVERYTHING ON UTERINE FIBROIDS. Fibroids are among the conditions that plague women. It actually occurs to a large percentage of women. They are benign (non cancerous) growths that develop either in or just outside the uterus. They grow as a result of normal uterus musclesgoing rogue and growing abnormally thus forming the growth.

The cause of fibroids is not really known but it has something to do with estrogen levels. This conclusion was made because they only grow after puberty and usually after 30 years of age. If they are still in the uterus after menopause they will begin shrinking and this is when estrogen levels begin dropping considerably.

Factors that may influence the growth of fibroids

It has been observed that black women get fibroids two or three times more than white women. The effects and symptomsof the fibroids are also more serious in black women.

They all grow the same and their makeup is the same but what differs is where they are situated. They are therefore classified according to position.

Fibroids may grow without causing any symptoms so the host remains unaware of their existence. When they do cause any symptoms it is usually:

It is usually felt physically by a doctor during a pelvic exam. An ultrasound or any other form of imaging can be used to confirm its presence and location.

Some doctors are convinced that fibroids can affect fertility by blocking an embryo from implanting or interfere with a pregnancy as it progresses but this happens in rare occasions.