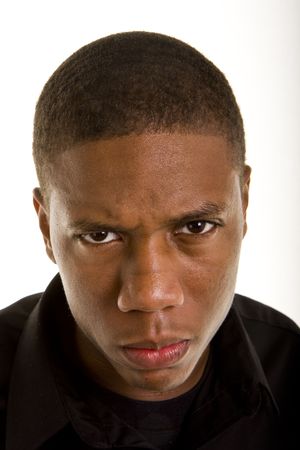 I have been married for 11 years and I feel like it may be time to walk out of this marriage. My husband has put me through so much and I have endured enough. I’m emotionally drained from my husband always pushing his own narcissistic agenda. He always pushes me to do his bidding even when it’s not what’s best for me.

We were fighting the other day and it was because of a car. He bought it for me but I have no freedom to use it as I see fit. He goes as far as monitoring my movement and when he noticed I use some of my time in church he started complaining. I make sure my home affairs are in order before I go out to do church things so he can’t say I’m neglecting the family.

Doesn’t let me work or have money

I’ve asked him several times to give me some money so I can start a business but he refuses. He’d much rather have me working in his office. I have no idea what goes on there and no orientation is offered but I’m expected to meet performance expectations like everyone else. Since I underperform he berates me in the presence of the staff. After all this I actually don’t get paid. I’m given food and sometimes he buys me clothes. That’s all I receive. No money whatsoever comes my way.

We have three kids together, one of whom is a special needs child. For that reason he refuses to pay her school fees so she stays home with me. He doesn’t let me go to the office with her and she also can’t go to school. That really hurts me because how can you discriminate against your own child?

I graduated 11 years ago but I’ve never been employed. I’ve only worked in his businesses and these never last long. The other day he told me that if I tried to start a business independent of him one of us would be buried. He gives such threats so casually it scares me to the core. Whenever he promises to start a business for me he later on changes his mind and does his own thing. I don’t know how else to deal with a narcissistic husband since talking to him over the years hasn’t brought forth any fruits so that’s no longer an option.

I’m broke and literally have no money to my name but I have to end this before he breaks my spirit any further or worse. I’m thinking of leaving my children behind for now so I can get as far away as possible and then I’ll come back for them when I’m stable but I keep asking myself whether that makes me a bad mother. What mother leaves her children behind? Please give me some sober advice.