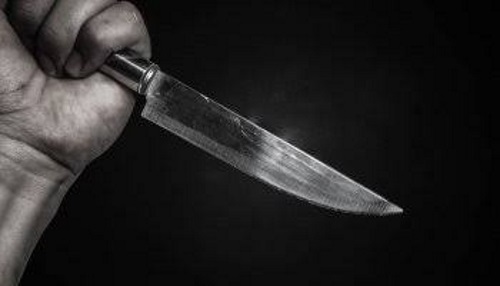 The murdered wife was a retiree of the Imo State Polytechnic Umuagwo.

The circumstances surrounding the alleged homicide by the ex- head of the state media company is stillnot known.

The spokesperson of the Imo state police command, Mr Orlando Ikeokwu (SP), who verified the incident, stated that the police will soon commence an investigation into the matter.

He said: “It is true that the former Director-General of the state-owned broadcasting corporation TC Okere allegedly stabbed the wife to death this morning and the command will soon commence an investigation into the matter.”