Exclusive: First Photos of Actor Charles Billion’s son with a US based woman 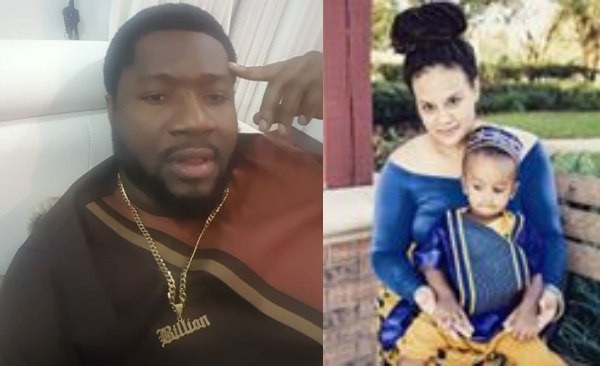 LIB has exclusively gotten photos of Charles Billion’s son he welcomed with a US based woman, Mimi Ahmad Rashaad.

Recall we exclusively reported that Charles Billion welcomed the baby boy with Mimi Ahmad Rashaad in 2017 just before his marriage to Mimi Orjiekwe crashed.

It however seems Charles has moved on from his marriage crash and now playing a prominent role in his son’s life as he’s been gushing about his son on Instagram.

Here are photos of his son below;