Family of five die mysteriously after moving into new house 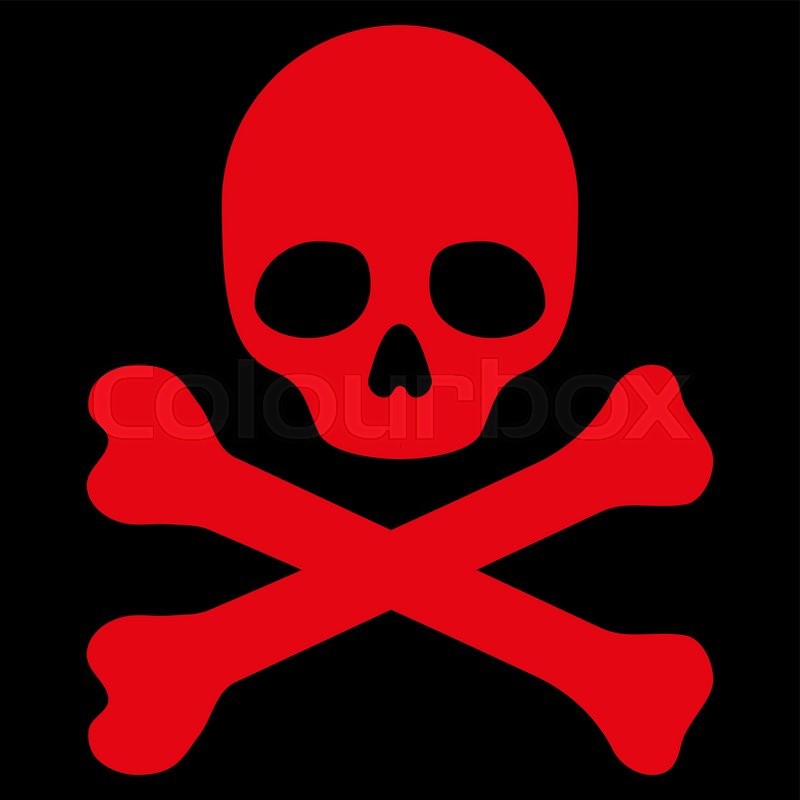 A family of five died under mysterious circumstances on Wednesday night at Old Aiyepe road in Sagamu area of Ogun State. The family includes father, mother, three children and a family friend.

According to reports, the family had just moved from their rented apartment into their own property but died the very first night in the house.

Neighbours at the scene of the incident explained that their attention was called to the house when an offensive odour was coming from the house. Upon forcefully gaining entrance into the apartment, it was discovered that all the occupants were dead in their various positions.

Others opined that their death could have come as a result of chemical as it was suspected that the house had been fumigated with “killer chemical’’.

Their corpses have since been evacuated and taken to the mortuary of Olabisi Onabanjo University Teaching Hospital (OOUTH), Sagamu.

The Ogun Police Public Relations Officer (PRO), Abimbola Oyeyemi, confirmed the incident, adding that the police would get to the root of the matter.

Mr Oyeyemi said investigation into the matter had commenced in order to unravel the mystery behind the ugly incident.