Family Friend Rapes 12-Year Old Girl Then Murders Her After 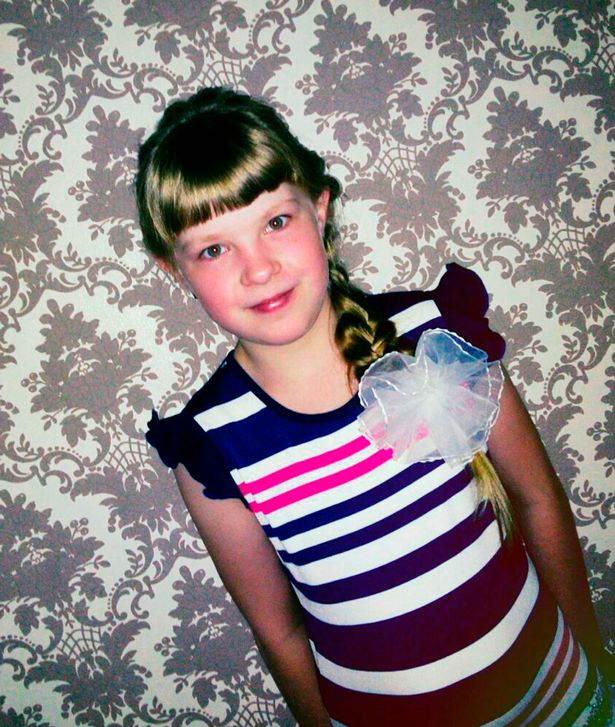 A 12-year-old girl, has been allegedly raped by a family friend  and murdered thereafter. He was said to have thrown her alive down a 330ft mineshaft.

The suspect, Evgeny Bukharin, 40, had offered the girl a ride on his snowmobile while she waited at a bus stop on a visit to her adult sister. He took the little girl from Russian city of Novokuznetsk, to his own house, where he sexually assaulted her, according to investigators.

“The accused was driving his snowmobile and saw the girl waiting at the bus stop,” said a source in the Investigative Committee.”He offered to give her a ride to her sister’s.Since she knew the man, she agreed.”But the attacker took the victim to his house, where he raped her.Then he took the child to the air shaft and threw her into it.” 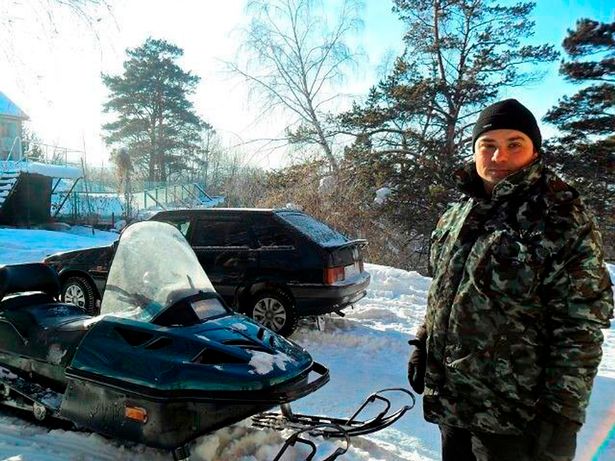 The girl died from the fall and in a panic, he disposed of the body, rather than admit to her mother Olga, who he knew, what had happened.

Forensic analysis showed “that the girl did not immediately die from the fall. she died later  “from injuries to the head, neck and chest”,