FANI KAYODE- I Won’t Attend My Daughter’s Wedding, I Didn’t Approve It 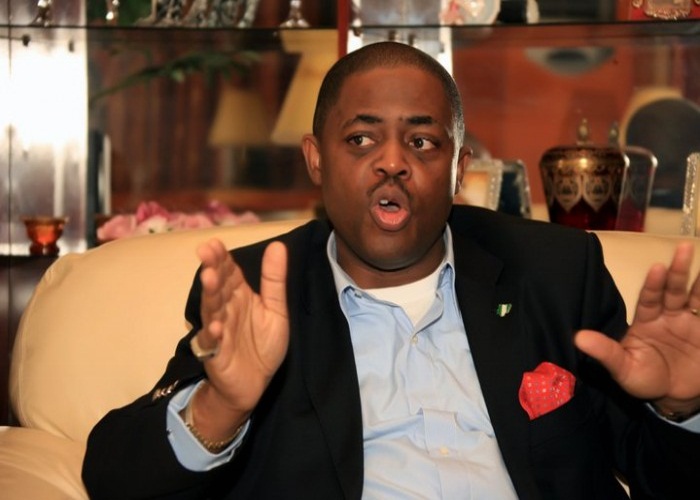 Chief Femi Fani-Kayode has washed off his hands from a wedding ceremony of his daughters, (name withheld) which comes up next Sunday in Lagos.

Fani-Kayode made this known in Lagos in response to a question on the marriage, shortly after he was discharged and acquitted by the Lagos High Court on the case filed against him by the Economic and Financial Crimes Commission (EFCC).

He said, “I won’t attend the wedding, am not aware of it and I did not give my approval”

Efforts to reach the mother of the bride to be proved abortive as calls placed to her GSM line were never answered.