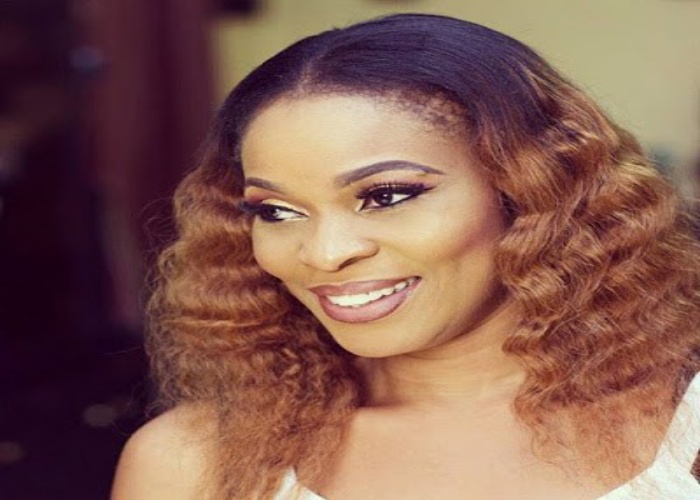 Speaking on US Massacre, Nollywood actress, Georgina Onuoha is under FIRE with her fans over her ‘Insensitive’ comment.

Her comment which reflected support and defense for American police who got killed during Dallas protest has caused her fans to spit fire.

According to the actress, despite the black killings, there are great cops who put their lives on the line to keep people safe.

Police“Theirs is the most dangerous job in America. They are our first line of defense To have any one kill them in cold blood is cruel. I believe there are bad cops out there killing innocent black men and children for no just cause, but I also believe there are great cops who put their lives on the line to keep us safe in a crazy country where sick people are trigger happy.

“I don’t blame the cops nor the black innocent children, I blame a failed justice system, a corrupt Senate that can not pass laws to protect its people and cops because of blood suckers known as NRA. When you begin to buy semi automatic rifles, and allow open carry, then there is a problem. My heart bleeds for theses innocent cops. May their souls rest in peace.”

Fans, who could not swallow her insensitivity tongue lashed her. See here;