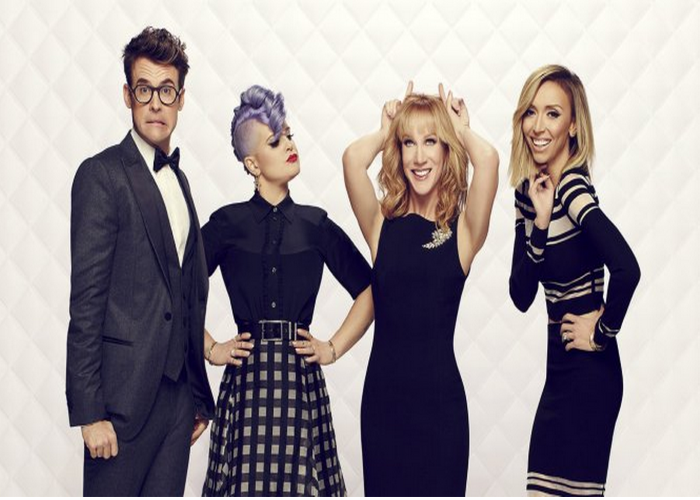 When Fashion Police host, Joan Rivers died, lovers of the show just knew the show too had died but when they announced Kathy Griffins as the new host and replacement, there was a bit of hope but now she too has announced her own exit for the show because the show is against what she stands for…

Kathy Griffins announced her departure from Fashion Police on Thursday, just a day after giving an interview to the Chicago Sun-Times distancing herself from the controversial Zendaya Oscar joke made by co-host Giuliana Rancic, which prompted former co-host Kelly Osborne to quit.

“After seven episodes of Fashion Police, I discovered that my style does not fit with the creative direction of the show and now it’s time to move on,” .

So, the Oscar Zendaya joke has succeeded in breaking up the show???