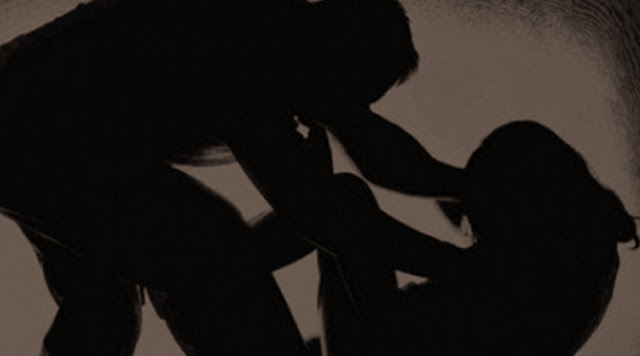 According to Coventry Telegraph reports , the said  man raped her to prove to her that having sexual intercourse with the opposite sex was better.

He was found guilty of raping his other daughter in the 1980s and 90s and was jailed for 21 years.

The rapist was said to have started the crime when his daughter was 11 and it continued for 3 years before she left home. He then moved on to her younger sister.

“The court heard from both of these two women. They have both been severely psychologically damaged by your behaviour. Listening to (one of the victim’s) evidence of her feeling of guilt at leaving her sister to face you was the most harrowing of evidence,” Judge Andrew Lockhart QC of Warwick Crown Court told the father.

The 54-year old pleaded not guilty to a total of nine charges of indecent assault, one of indecency with a child and three of rape., he was however found guilty and sentenced to 21 years in prison extended by an additional five years on licence following his eventual release.

“Across a period of 21 years you were committing serious sexual offences against your daughters.

Counts one to three were when you were grooming and moving towards sexually touching (the second victim). She was 11 and this went on for three years.

It affected her greatly. She left the home, and she thought her sister would be safe, because she thought you would never touch (her) in the same way.

But you groomed your (other) daughter in the same way and began assaults on her.

As a 16-year-old girl she realised she was gay and, struggling with her identity as many people do at that age, she decided to tell you.

You reacted by showing real and uncontrolled anger, and you decided to rape her to show her why it would be better to have sex with men than women. Her evidence made harrowing listening.

That rape involved degradation and humiliation. The offence demonstrated your hostility towards her as a lesbian,” Judge Lockhart QC said.