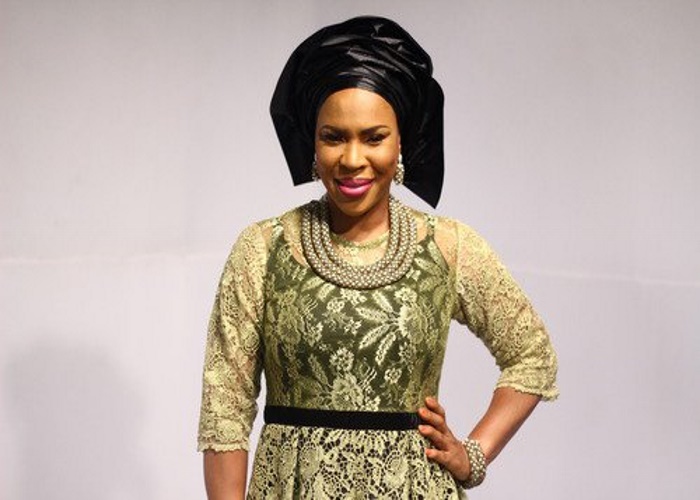 The actress, was conferred with the ”Atunwase Adinni” Islamic chieftaincy title at Ogun State.

According to reports from her friends, Dayo Amusa, Kemi Afolabi, Tayo Odueke popularly referred to as Sindodo Tayo who posted pictures of the events on their social media page.

Faithia Balogun, born February 5, 1969 is a Nigerian actress, film-maker, producer and director. She has starred in, produced and directed several Nigerian films over the years. In 2008, she won the Africa Movie Academy Award for the Most Outstanding Actress (Indigenous) and her movie, Iranse Aje won the best indigenous film of the year