Fathia Balogun shaves off her hair for a movie role 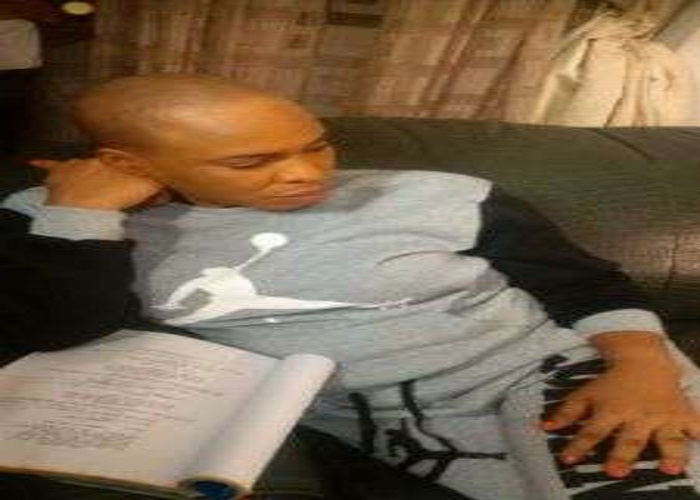 The award winning actress, shaved off her hair on a movie role. This is the second time she is going bald for a movie.

Speaking to Naij on why she agreed to shave the hair, the actress said “when I was approached by the director that my role will require me to scrap off my hair totally, I did not think about it twice before I agreed to playing the role since it’s what I have done before. I am a trained actor who can interpret roles and that I am doing on this project too.” 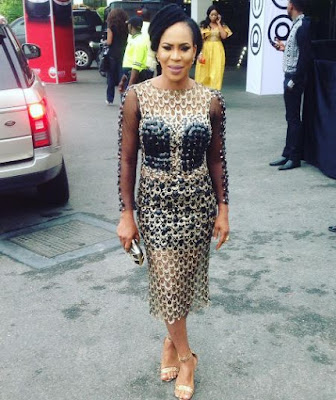