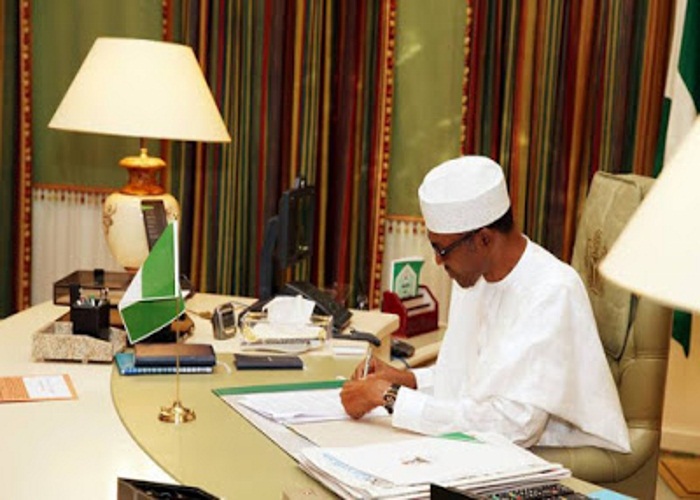 Ekiti state and Rivers state Governors have kicked against the suggestion that government officials found guilty of stealing the Nations treasury should be sentenced to death.

This was said by the the two state governors during the National rallies held by NLC members to canvass for support for the Buhari anti corruption drive as well as call for death penalty to be enforced on corrupt government officials.

Speaking through his Chief Press Secretary, Idowu Adelusi, Fayose argued that death penalty which has been enforced in some other countries has not stopped the looting of public funds in those countries. 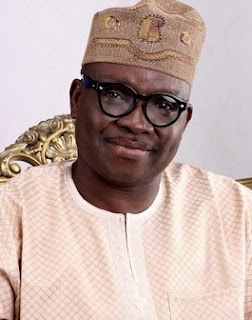 “In countries where death penalty was introduced, it has not stopped looting. In advanced countries like US, jail sentence is the penalty. What we need is proper moral education to change orientation of the people. Jail sentence is better; it can reform,” he told Punch

Also the Rivers state Governor, Nyesom Wike who spoke through his media aide, Opunabo Inko-Tariah, said that death penalty was practiced in the military regime. He however called for a review of the laws on looting the Nations treasury 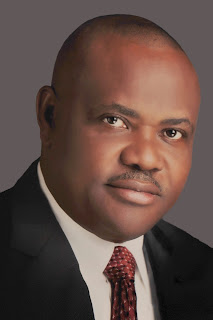 “Nigerians have a role to play by deriding looters and not to praise them for their fiscal irresponsibility. There should be a strong punitive measure to discourage looting because of its domino effects. When a treasury is looted, there won’t be money for the provision of necessities such as hospitals, roads, etc. Maybe because it happened in Ghana and the economy improved, the labour organisations want it in Nigeria. But that was a military regime and Jerry Rawlings was a military man. However, the extant laws on looting need serious and urgent review, even if the death penalty is discouraged.”he said
Ondo state governor, Olusegun Mimiko, who spoke through his information commissioner, Kayode Akinmade, said due process must be followed if Nigerians agree that the death penalty is what should be meted on corrupt officials.
“We are not under a military rule; this is democracy and we have constitution that we follow. If it is put in the Constitution of the Federal Republic of Nigeria, irrespective of whether you are a governor or not, so be it. If that is what Nigerians want, it is okay. Everybody is against corruption, but there is a process of making law. Thank God we have a National Assembly and the state assemblies who are representative of the people. If such bill could be sent to the national and state assemblies and be passed into law, it must become a law. If the process is followed and it is the wish of Nigerians that looters be killed, why not? Let it become a law. It is a fact that Nigerians are not happy with this corruption tag, which has slowed down our economic development but if we have a law that will bring about capital punishment for the looters, it is okay.”he said