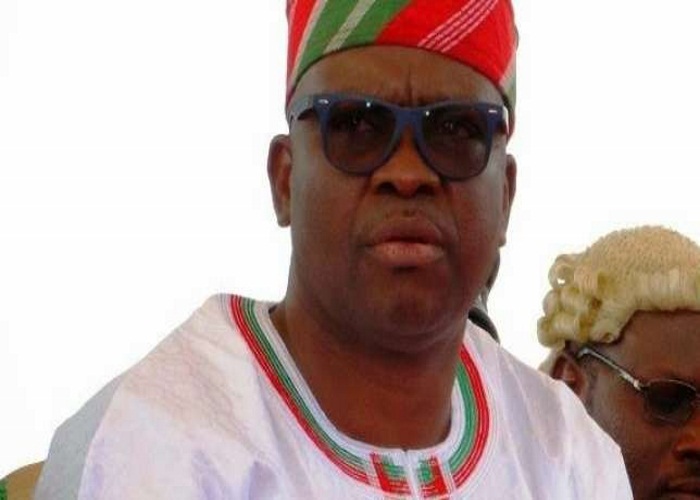 The Ekiti State government Wednesday said only May 2015 salary was being owed by the Governor Ayodele Fayose-led government.

Reacting to reports that workers in Ekiti State were being owed three months salary, Special Assistant to the governor on Public Communications and New Media, Lere Olayinka, said; “As at today, the only salary yet to be paid by the Fayose-led government is that of May 2015.”

He however added that; “The Fayose-led government has already cleared the August 2014 salary left unpaid by the APC government, leaving that of September that will be paid as soon as there is improvement in the state’s finances.”

On the May salary being owed, the governor’s aide said; “Allocation of May that was received was not enough to pay salary, leaving the government with the option of waiting for June allocation that is expected to be released next week and the moment that is done, workers will get May salary.”