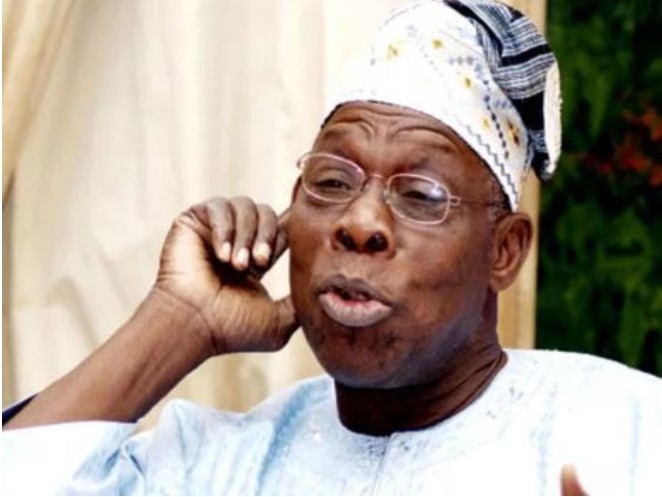 Erstwhile and ebullient president, Olusegun Obasanjo has implored Nigerian women to get more involved in political activities, noting that from his experience, female politicians are more trustworthy than their male counterparts, and as such they should not end up in the kitchen.

Obasanjo made this known in a retreat in support of women’s participation in government, political processes and the work place organized by the Initiative for Information, Arts and Culture Development in Nigeria in conjunction with the American Corner, Ibadan, cited the number of men who were prosecuted for several corrupt cases compared to women, and other factors as evidence of his assertion.

In the keynote address, Obasanjo said women’s contributions to the nation’s Gross Domestic Product (GDP) were higher. His words: “No nation will become great when half of her population ends up only in the kitchen and ‘the other room’, or get disproportionately discriminated against in the higher echelon of corporate management and in governance.”

He called for more effort to remove barriers to women in attaining higher positions in politics, adding, “All hindrances to free and compulsory girl-child education in Nigeria for the first nine years of formal school such as culture, religion and so on should be stopped. Child marriage should be made unlawful, girls must be able to receive formal education from primary to tertiary level. This gathering could not have come at a better time than now, when everyone is looking forward to the politics of 2019,” he stated.