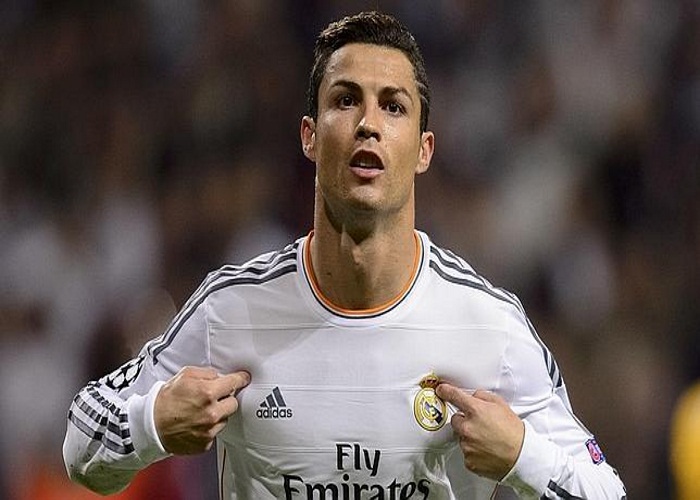 Cristiano Ronaldo scored twice for Real Madrid in the first half of their Champions League last 16, second leg, match against Schalke on Tuesday to set a new record for goals in European competition with 78. Ronaldo’s header in the 25th minute from a corner by Tony Kroos cancelled out an opener for the Germans by Christian Fuchs five minutes earlier and equalled the record of 77, held by former Real striker Raul. After Klaas Jan Huntelaar had restoreed Schalke’s lead, Ronaldo equalised for a second time just before the break, with his 78th European goal in all. It also took him to a Champions League total of 75, equalling the record held by his Barcelona arch-rival Lionel Messi. Real won the first leg in Gelsenkirchen 2-0.