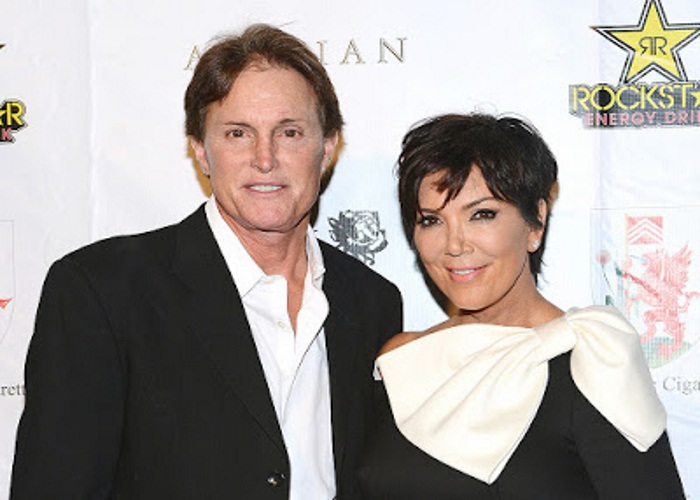 Caitlyn Jenner broke Twitter records Monday with her glamorous cover shoot for Vanity Fair, but ex-wife Kris Jenner is not as impressed as the rest of the world with the way she has handled her very public transition.

In excerpts from the groundbreaking interview with the magazine, Kris Jenner asked: “Why would you want to be married and have kids if this is what you wanted since you were a little boy? Why would you not explain this all to me?”

The “Keeping Up With the Kardashians” matriarch still referred to Jenner as male, and criticized the way the former Olympian handled their separation and subsequent divorce.

“He was married to me, and he wasn’t who he wanted to be, so he was miserable,” she said. “It was the most passive-aggressive thing I think I’ve ever experienced.”

The couple married in 1991 and have two daughters together, Kendall and Kylie. Caitlyn also has four children from previous marriages — Burt, Cassandra “Casey,” Brandon and Brody. The Jenners separated in October 2013 and the divorce was made final in March 2015.

In the Vanity Fair interview, Caitlyn explained when the dynamics of the relationship with Kris changed.

“The first 15 years I felt she needed me more because I was the breadwinner…. Then really around the show, when that hit and she was running this whole show and getting credit for it and she had her own money, she didn’t need me as much from that standpoint. The relationship was different.”

But Kris says otherwise. “All I was doing was working very hard for my family so that we could all have a wonderful future, and he was pissed off,” she said.

However, she admits she wasn’t completely ignorant of Caitlyn’s desire to become a woman and admitted that she knew she had previously undergone hormone therapy when they first met in the 1980s. “This was a conversation that took place in the early ’90s. So, what he was telling me happened a decade earlier, and he never really explained it,” she said. While Caitlyn said she had B cup breasts at the time, Kris said she thought it was a “man boob situation … there wasn’t a gender issue. Nobody mentioned a gender issue.”