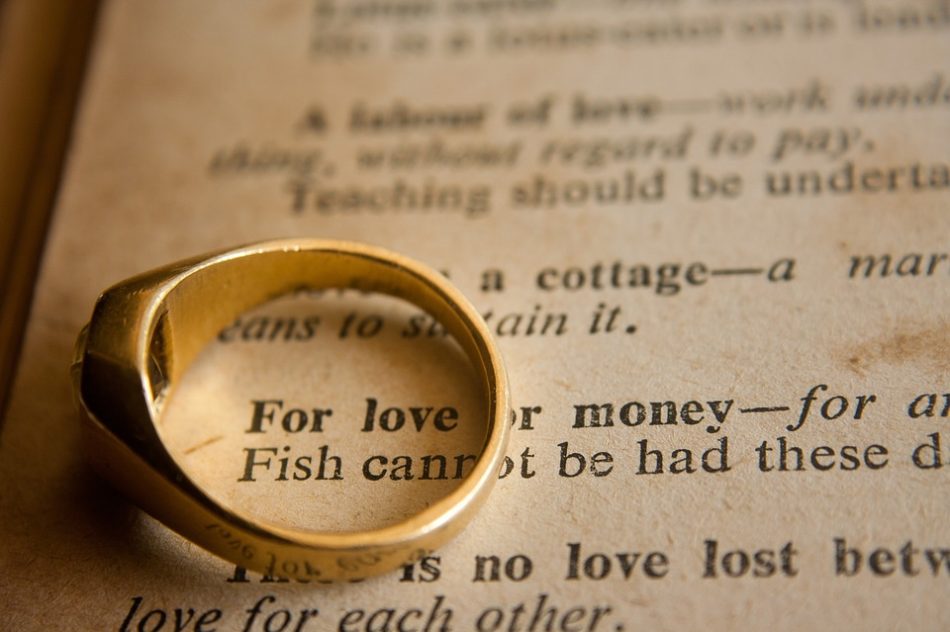 There are so many layers to my marital issues and I’m really not sure where to begin and whether there’s hope for us. I’ve been married to my husband for about six years now and we have a three-year-old child and a second is on the way. I’m 33 and he’s a few years older than I am.

He had a good job when we got married, lost it along the way, got another, and lost that too about a year ago. I was doing some freelance work but I got a job about three years ago. During that time I went back to school and did a Postgraduate Diploma and I’m now doing a certification course. He’d also gone back to school to do CPA but he quit along the way, saying he didn’t have time.

We had started a business just before he lost his job and he was managing it. He thought to hire someone and I told him not to until it stabilizes but he did it behind my back when I’d traveled for work. He casually informed me via text. It so happens that the employee he chose is a relative and as a result, now lives with us. I prodded and he said he wanted more time to focus on other things. He doesn’t involve me in the business anymore and says it’s easier for accountability.

Related content: My mother-in-law keeps asking me for money

Apart from the regular household expenses we split, I usually put some money aside in a savings account and he is aware. He recently asked me to take a loan against my savings so we can buy a car that we can also use for the business. I refused and asked him to save and get it himself from his income. He still brings it up often and my stance hasn’t changed. Honestly, I intend to quietly take that loan but use it to buy land and a car that I’ll sign up on these app-based taxi services. His money habits aren’t assuring, especially since he often takes soft loans from loan apps and sometimes his friends.

Am I wrong to make this choice and take the loan secretly? Don’t his habits border on financial irresponsibility? How do we solve this impasse?

Related content: I’m drowning in debt and it could ruin my marriage