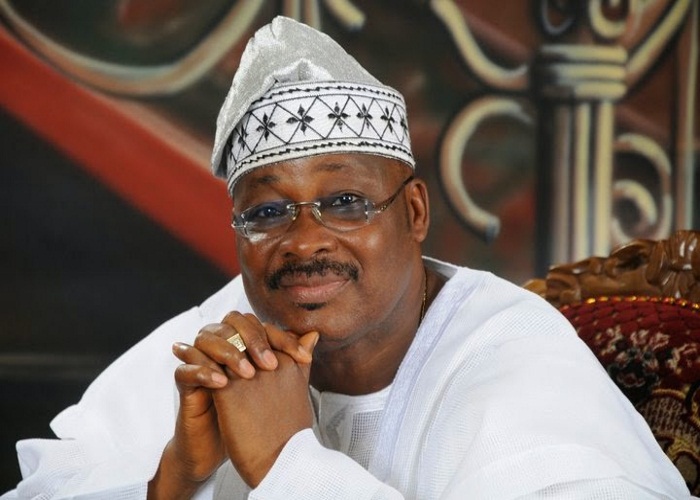 Re-elected governor of Oyo state, Abiola Ajimobi has explained why he moved out of his official residence to his private residence. He said he moved out of the Government House to stay in his own private home after he discovered fetish things placed inside the house by some unidentified people.

He said his spiritual fathers aka Alfas advised him to move out of the government house so that the evil plans of those placing the sacrifices (ebo) within the premises will not work.

He said this during the eighth-day Fidau for the late Chief Imam of Ibadan land, Sheikh Baosari Haruna in Ibadan yesterday April 16th.

“They first came to you Alfas to give them prayers that will send me out of office, but my own Alfa’s prayers superseded theirs. Every morning, I go out for exercise. If you know the Government House very well, it has many interchanges, popularly called orita, I see all kinds of sacrifices (ebo) placed at these junctions. Worried by these developments, some of you my Alfas here advised me to move out of the Government House to render their evil plots useless,’’ he said.