FIVE THINGS TO DO WHEN SOMEONE YOU LOVE HURTS YOU DEEPLY 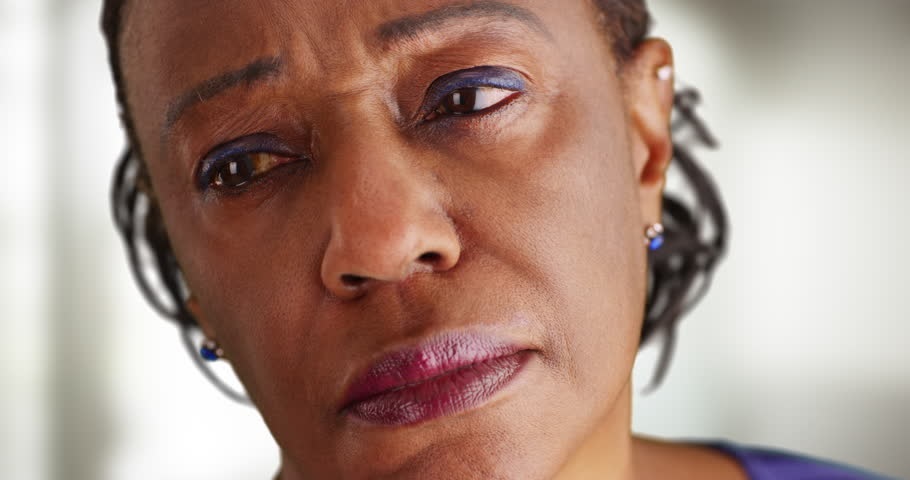 As relationships, especially marriage progress, there is a tendency for a vulnerability that stems from love and affection, which we know is the bedrock of every relationship.  This, therefore, brings about a greater risk for an individual to get hurt by the other person’s actions.

It is often said that you can only be hurt by those you truly love and while the action may affect the trust you have for your spouse, it should not signify the end of the relationship. Instead, it should be a stepping stone to building more intimacy between you and your spouse.

Nobody plans to get hurt, it is something that happens without one or sometimes both parties realizing. Getting over this hurt is not easy, sometimes it seems impossible and takes a long time but if you are willing, you will get over it and heal completely. There is a saying that change will never be permanent until the person involved is ready and willing.

These are five things you should do when you are hurt by someone you love deeply. It has worked for me and a couple of people in their relationships and marriages and I hope it works for you too.

1. Admit that you are hurt.

It’s common to find people saying things like “I’m not bothered by it” or “stuff like this don’t get to me” but in truth, this type of attitude leaves you hurt for a longer period of time.

When you treat a situation like its unimportant, it does not make it unimportant. Learn to admit that you are hurt. For instance, if your spouse yelled inappropriate words at you in public and you are hurt, admit it first to yourself. The first step to solving a problem is admitting that there is a problem. If you keep going around and telling yourself that you are fine when you are not, you will only make things worse for yourself. It’s like putting a rug over a deep hole. The beauty of the rug does not change the fact that there is a deep hole beneath it and one can fall into it anytime.

It is no crime to be hurt. You are human and you have emotions, you have a right to feel hurt. Love yourself enough to tell yourself that you are hurt when you are.

Most people react to situations rather than respond to them. You react to a situation when your action is based on what was done to you, how you perceive the situation at the moment and how you feel. A reaction is instinctive and from an unstable emotional state.

On the other hand, a person responds to a situation after fully analyzing the situation and thinking things through. A response may not be immediate, It could be after a while and it is more intentional than a reaction. It is usually done from a stable ground and shows that you have control over your behavior and is easily understood and accepted compared to a reaction.

For example, the normal reaction when your husband yells at you in public is to yell back right? But that only makes him put up a defensive wall and maybe yell back. Then the both of you will engage in a “yelling battle” and embarrass yourselves in public. But what good does that do?

Instead, you can stay quiet for a while, regain your composure and then respond to him when you are mentally and emotionally stable and you would find that he’d listen better and understand your point of view.

This is a very important thing you must do when trying to get over hurt: discern the offense. This is where you determine if it was intentional or not. You can replay the events that happened in your head and check for what may have caused things to go south. While replaying the events, be quick to identify anything you may have done to contribute to the situation and instead of beating yourself up or sweeping it under the carpet, be willing to apologize for it. Accurate discernment of the offense will determine how to respond to the situation.

4. Speak without being defensive.

Talking is known widely as one of the best ways to resolve issues. What you say and how you say it are very important things to note while discussing an issue with your spouse. When talking about the situation, state exactly how you feel without being defensive or accusatory.

There’s a saying that it hurts if someone tells you they don’t want you, but it hurts more if they don’t tell you at all. The willingness to communicate helps you express yourself freely and puts your spouse at ease.

So maybe you are the victim, maybe your spouse did horrible things to you. It doesn’t mean that you sit around feeling terrible for yourself, blaming your spouse or blaming someone else for the actions of your spouse. To be honest, this only holds you back. There’s no way for you to heal if you use every moment to feel bad about your spouse’s actions.

Recovering from being hurt by someone you care deeply about is a bit of a journey. It might take a short while, it might take longer but in the end, your relationship or marriage is worth the effort, so do not try to rush it.