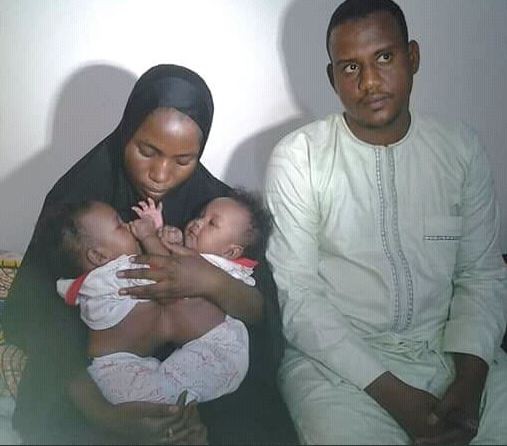 Prof. Auwal Muhammed, the Chief Medical Director of the hospital, disclosed this at a news conference on Friday in Yola. “We have a successful separation of conjoined female twins (Omphilopagus).

The development is recorded following a team work from different medical units,’’ Muhammed said. He said that the surgery was conducted on May 14, adding that the chance of survival of the twins was “excellent.’’

According to the medical director, it took four hours for the medical team to separate them and the separation is the second of its kind being conducted by the hospital.

He recalled that the first separation was carried out in 2014 which was also successful. Muhammed noted that Nigeria has the potential and qualified medical personnel to compete with developed countries, if given necessary support. “We must do well and reduce the number of people going abroad seeking for medical treatment,’’ Muhammed said.

See the twins after the separation: 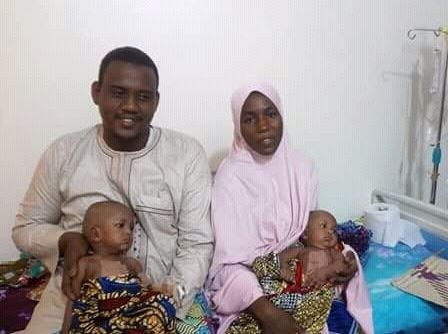 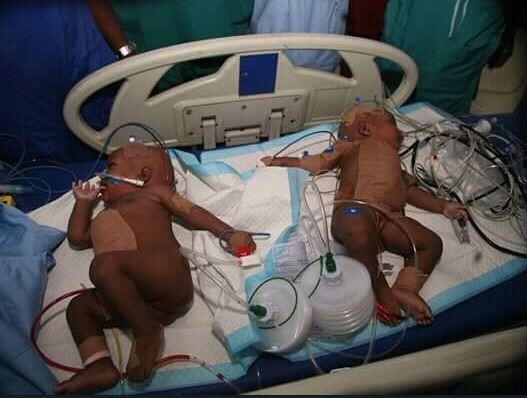 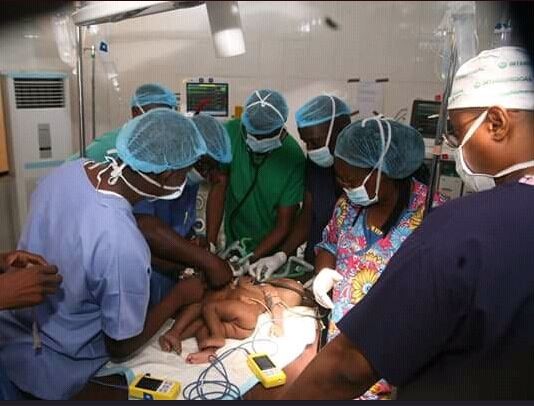