Former Governor Nyako Turned Himself In, Detained By EFCC 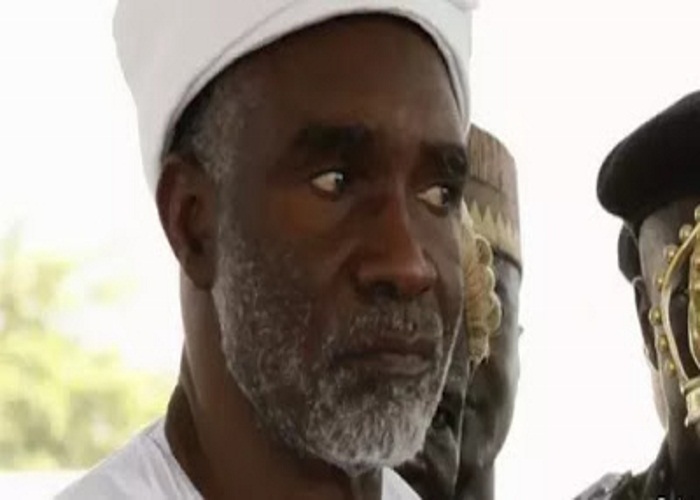 The former Governor of Adamawa State, Murtala Nyako who returned to the country Saturday via a Lufthansa airline which landed Abuja airport in the evening was yesterday detained by EFCC officials after turning himself in.

It will be recalled that, after the Governor was impeached last year, the commission had declared him and his son wanted for fraudulent activities which took place while he was a sitting governor, but Nyako had said, his declaration was political and had fled the country.

According to one of his political aides, Nyako only returned on Saturday because power had changed hands in the country. He however reported himself at the commission’s office yesterday, Monday being the next working day but he has since been ‘detained’.