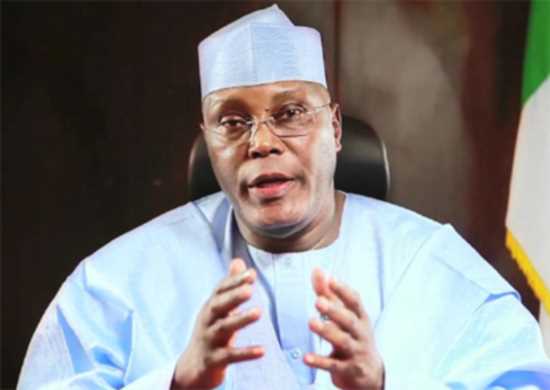 Former Nigeria’s Former  vice president Atiku Abubakar, has condemned a song wishing members of the Igbo ethnic group dead. Atiku  condemned the content of a Hausa song that is demeaning to the Igbos. The song is also said to incite hate against members of the Igbo tribe. The former VP stated that Nigeria does not need a Rwandan genocide which was as a result of hatred between Hutu and Tutsi. He also condemned the Ozubulu shooting.


A female wordsmith who loves letters. I love telling stories because I tell them through writing. My work is an embodiment of art and fact.