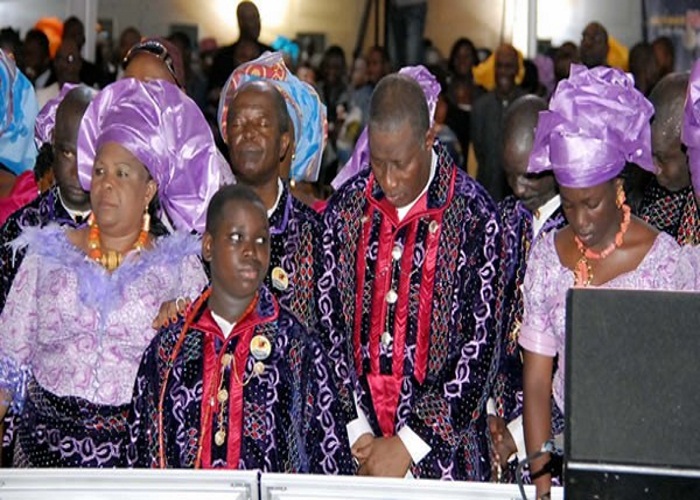 Ariwera, a teenage son of former President, Goodluck Jonathan, is hale and hearty, contrary to rumors of his passing, sources close to the former Nigeria leader said.

Several aides of the former President told SaharaReporters on Tuesday that his rumored death came as a surprise to them, as the boy is not even sick.

Social media outlets were buzzing with the rumor all of Tuesday. SaharaReporters had reported that the former President was vacationing in Los Angeles.

Saharareporters learned that he plans to return to Nigeria yesterday’s night via Germany, flying Lufthansa into Port Harcourt today.

It is not clear if this return was planned, or is due to the revelation by our publication of his whereabouts.

Earlier in the day, in a stunning announcement, President Buhari disclosed that western countries have signed up to help Nigeria recover its assets that were voraciously looted Mr. Jonathan.