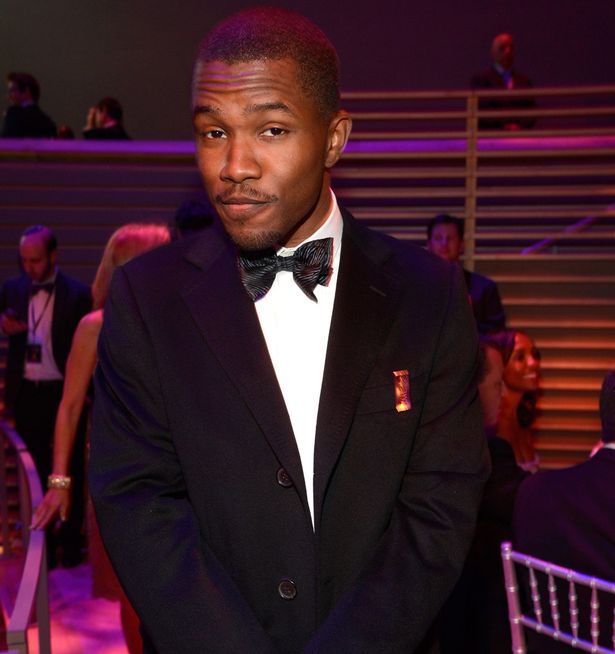 Award winning singer/songwriter, Frank Ocean, is being sued by his father.

According to TMZ, his dad is  suing him for a whooping $14.5million following the singer’s claim that he once used a homophobic slur years ago.

Last year, after the Orlando nightclub shooting, Ocean, took to his Tumblr page to recall an experience he had with his dad Calvin Cooksey. He wrote:

“I was 6 years old when I heard my dad call our transgender waitress a f****t as he dragged me out of a neighborhood diner saying we wouldn’t be served because she was dirty.”

Reports have it that the dad is now suing him for defamation, saying his son’s claim is not true and it’s killed his chances at securing film and music jobs.
In 2014, Calvin sued Russell Simmons for claiming he was a deadbeat dad. That lawsuit was for $142 million.