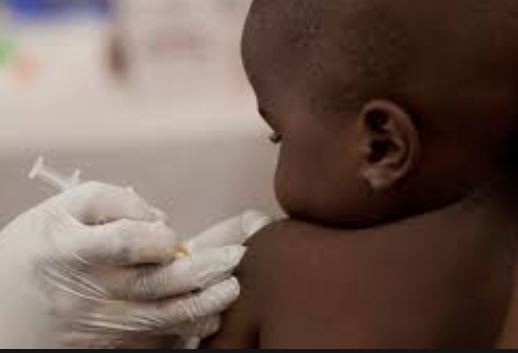 No fewer than six children have been killed and several others critically ill following an outbreak of measles in Wusar community, Igabi Local Government Area of Kaduna state.

The six children were among the 30 reported cases of a measles outbreak that broke out in the community in the last two months.

The state deputy governor, Hadiza Balarabe, who confirmed the incident during a visit to the community, attributed the outbreak of measles in the area due to the failure of parents to present their children for routine immunization against child killer diseases.

She also identified malnutrition and lack of proper hygiene as part of the causes of child-related deaths in the community. The deputy governor urged parents to always ensure their children are immunized regularly against any child killer disease and to also take sanitation and personal hygiene serious while assuring them of government’s quick intervention to prevent a future occurrence.