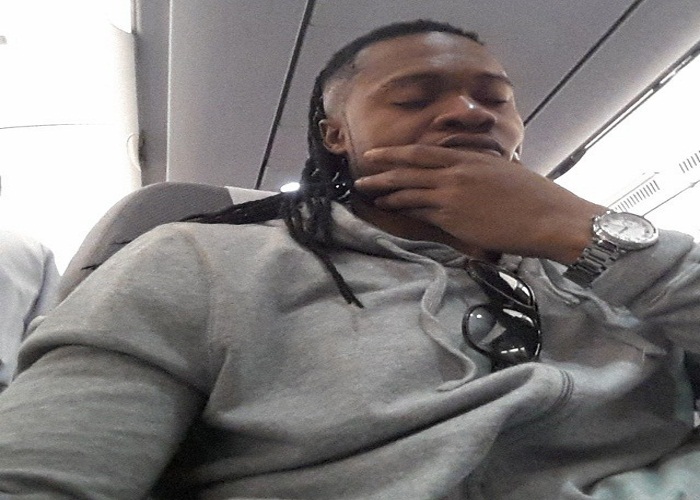 While many celebrities will be at home on election day but won’t vote, some of them will be away from the country doing what they know how to do best – make money.

We look at the 4 casualties that will not be voting for business reasons.

“london we are on our way… killing it dis saturday #march28th #wembleyarena..,” Peter Okoye shared on Instagram.