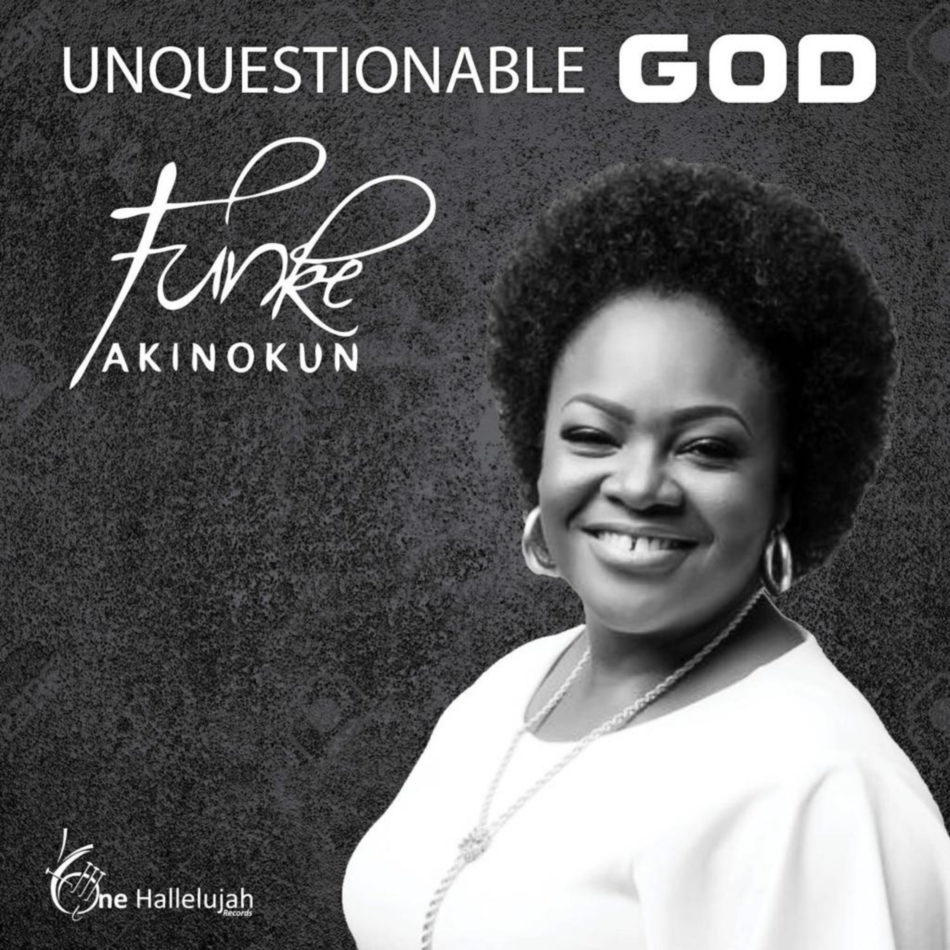 The overwhelmed and joyous celebrant who also added a lyric video shares that “Throughout my time on earth, I have almost been collecting signs that God has sent to remind me that He is present and working. I am human, so there have also been times of worry and doubt. Unsurprisingly, He has used those moments to prove to me in the long run that He is indeed…Unquestionable.

As I turn 50, I look back at everything that has happened in my life and that of my entire family. God can be easily found in every one of those moments. For this – and more – I have no choice but to continue to sing His praises.

This song “UNQUESTIONABLE GOD” Is my little way of saying THANK YOU LORD.”

Minister Funke Akinokun is signed to One Hallelujah Records.