German man smuggles oil into the US in wine bottles, gets probation 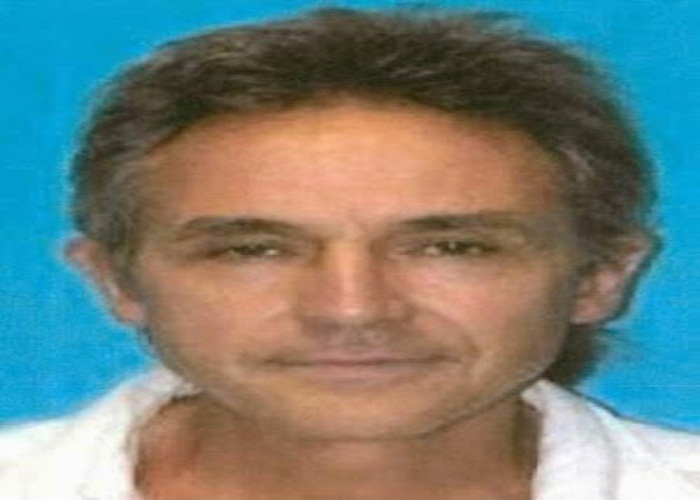 A German citizen who is a chemist and lives in Hawaii was sentenced on Thursday to 3 years of probation for smuggling oil that’s commonly used to make ecstasy.

Wolfgang Hans Langlois put safrole oil in wine bottles hidden in household items he shipped from Germany to Kauai, Honolulu last year. Customs agents intercepted the shipment and found the oil, which is legal but requires special permission to import.

Langlois pleaded guilty to smuggling but maintains the oil was not for ecstasy but for a legal substance he wanted to make for his wife, who has cancer

The shipment caught the attention of agents because Langlois‘ name was on a watch list for people suspected of smuggling ecstasy to Hawaii from South America in vitamin and face cream jars in 2008, but Langlois was never charged in that case.
In August 2014, when agents in Los Angeles intercepted the shipment from Germany, they discovered 10 wine bottles containing an “unknown yellow liquid stored inside of a wooden nightstand in a suspicious manner,” according to an affidavit by a Homeland Security Investigations special agent.
Tests revealed the liquid was safrole oil, used to manufacture MDMA, also known ecstasy or molly.

Defense attorney William Harrison said Thursday his client is a chemist and was not trying to make ecstasy. Instead, Langlois wanted to use the oil to experiment with creating a legal, non-psychedelic, naturopathic medication to help his wife cope with breast cancer, Harrison said.

“They’re both very into organic practices … they grow their own food,” Harrison said.

The oil was removed from the shipment and replaced with fake oil. Agents obtained a warrant to use a tracking device and then allowed the shipment to continue to Lihue, Kauai, the affidavit said.

On Sept. 19, Langlois arrived at a pier to pick up the shipment, and agents followed him as he drove home. “Agents conducting surveillance noticed that the defendant was taking actions that appeared to be counter-surveillance techniques, such as stopping on the side of the main road without any apparent reason and by making turns while increasing and decreasing his speed,” Eventually, the defendant proceeded to his residence.”
During a search of Langlois’ property, agents found what appeared to be a chemical laboratory, the affidavit said. The 7,500 milliliters of oil found could have produced 10,000 to 70,000 ecstasy pills, said Assistant U.S. Attorney Tony Roberts.

Langlois pleaded guilty in January. In his plea agreement, he admitted he flew from Hawaii to Germany, where he obtained the oil and intended to import it to the United States without telling customs officials.

He apologized in court, saying he’s learned a lesson.