Does God accept my marriage to this man? 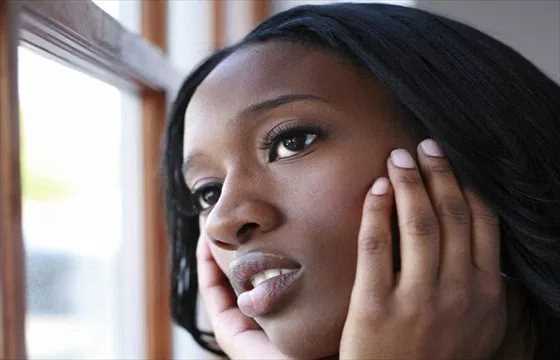 I have been so confused about this topic and I just want to know if God approves of my marriage to this man as I don’t want to displease Him. I met a man who was in a previous relationship that produced a baby girl. His parents are the reason he is not married to the mother of this daughter due to several incidence of domestic violence. They always fought to the extent of destroying properties, insulting each other and sometimes sustaining injuries.

Without his family’s knowledge, this man went on to wed this woman in court. None of his family members or the family of that woman was in attendance. The woman’s family too was against the union.

After they got married, he found out that the baby mama was having an affair with another married, so he left and they separated. He met me and we got married.

My questions now are: does God still recognize them as a married couple? Is God in support of my marriage with him? Am I committing adultery? Who does God see as his wife? Should I leave him and abandon the marriage? I am confused as I don’t know God’s thought on this.

N:B… He didn’t pay the woman’s bride price as both families were against the union but mine was paid and we did both the customary and church wedding.