Governor Ajimobi Discloses Why Government Will Not Fund LAUTECH 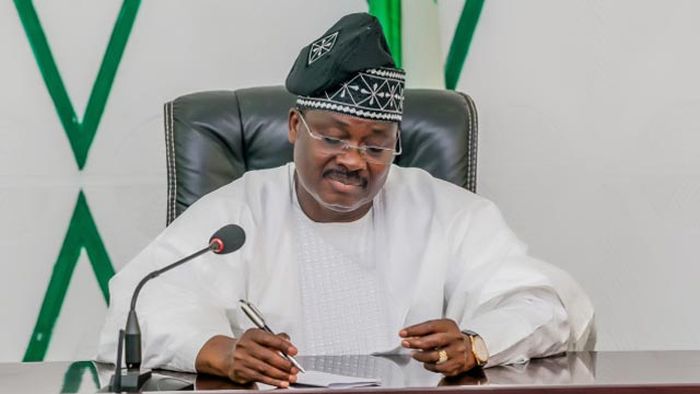 The Oyo State Governor, Abiola Ajimobi, has disclosed why the state government will not finance the institution.

The governor made this known while acknowledging the receipt of an apology letter tendered by the management of Emmanuel Alayande College of Education, Oyo, on behalf of the students.

Ajimobi also ordered the re-opening EACOED, which was closed six weeks ago after violent protest by the students of the institution.

On LAUTECH, Ajimobi said Oyo and Osun states, the owners of LAUTECH, would not spend more money on the institution until an audit of the funds expended so far is carried out.

Ajimobi said, “We appeal to the management and academic staff of LAUTECH to allow the consultants engaged to properly audit the institution’s account.”

” We will not pay any money again until the books are properly audited.”

” It is not by force, propaganda, mischief and innuendoes that they will get result but by positive engagement.”

“There is nothing wrong in auditing the school, it is simply checking on what we have done so far, particularly the amount we have committed to the school.”

“Why are they afraid of audit? We appeal to them to let the auditors do their job.”

” And if the audit report requires us to pay more money, we will pay but the ones they have collected so far, they must also account for them.”