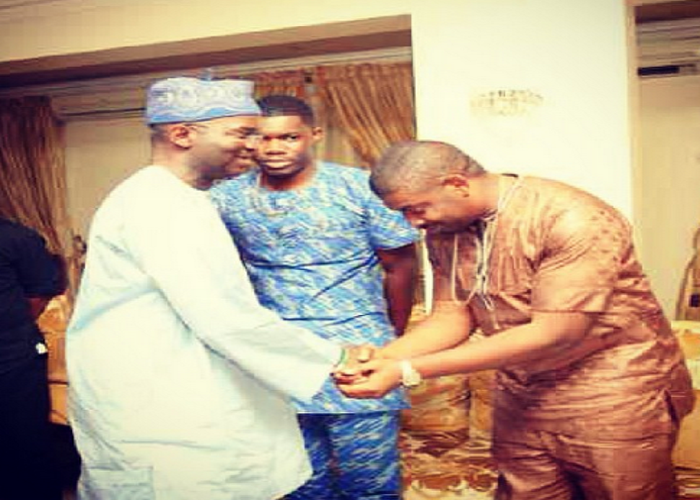 After dancing to Shoki at an APC rally in Lagos last year, we are not surprised Lagos state governor, Babatunde Fashola is a fan of pop music.

The outgoing governor in a twitter chat on Tuesday, March 3rd revealed he listens to Olamide, Tiwa Savage, Mavins, Fela when he was asked what type of songs will be found in his music library.

He also revealed he is a fan of love songs, so some Timi Dakolo or Sam Smith might be in there somewhere