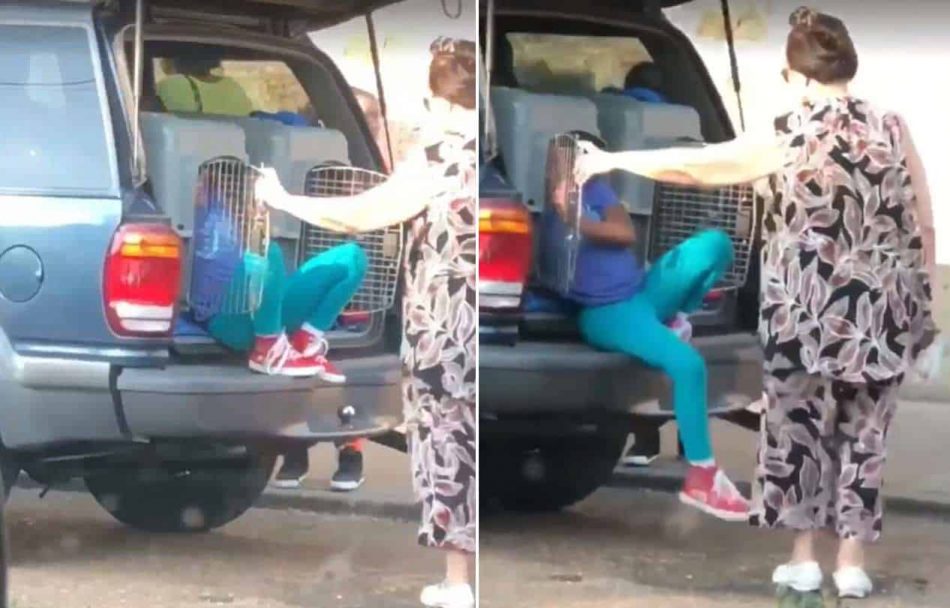 A grandmother Leimome Cheeks, 62, has been charged with two counts of child endangerment, after she was filmed letting her grandchildren out of a dog kennels in the back of her vehicle.

The children, aged seven and eight, told the police they became hot as there were no air conditioning vents in the back of the vehicle. Temperatures in the area reached around  35°C.

Neighbour Skylark Blake, told local news source that Cheeks is a ‘nice lady’ adding that he ‘can’t see her doing that’.

Cheeks was being held Sunday in the Shelby County Jail. Jail records didn’t indicate whether Cheeks has an attorney who can comment on the charges.