Graphic photo: Girl dies after being electrocuted by power bank in Ghana 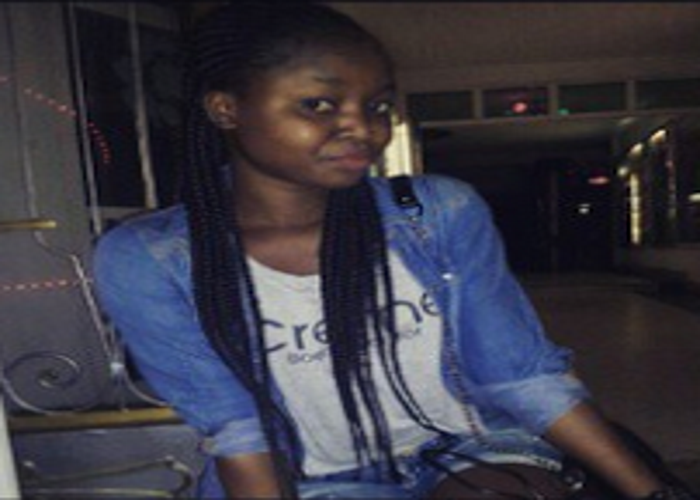 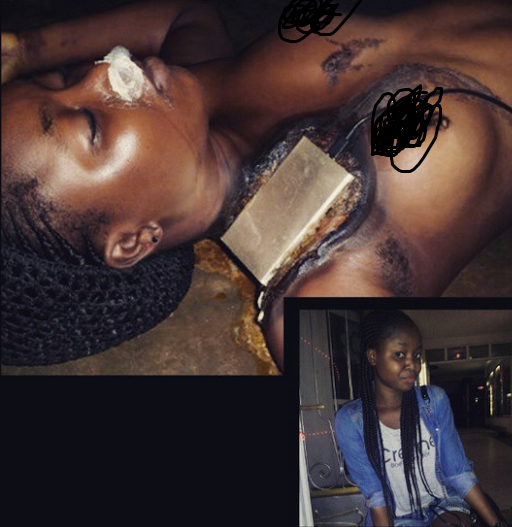