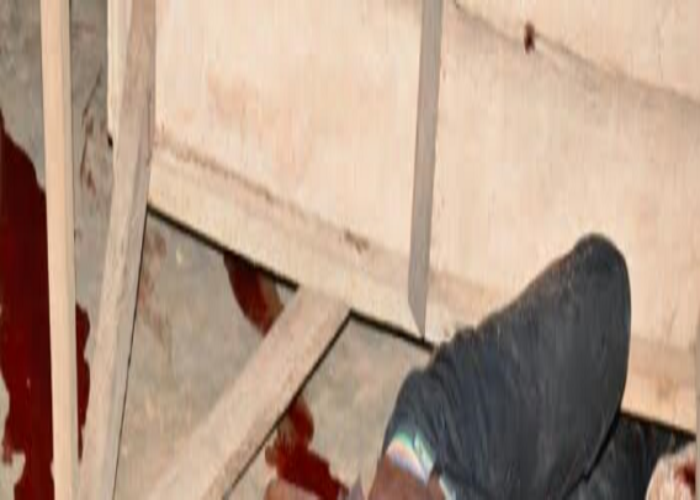 Three members of the Benue state vigilante group have been killed after suspected armed robbers attacked Okpoga community in Okpokwu local government area in the early hours of today June 26th. According to residents of the community, the robbers who were about 15 in number, stormed their homes and started shooting sporadically. 3 members of the local vigilante group were killed and their bodies have been deposited in a mortuary while 3 others sustained serious injuries and are being treated at the St. Mary’s Hospital, Okpoga. See the graphic photo after the cut. 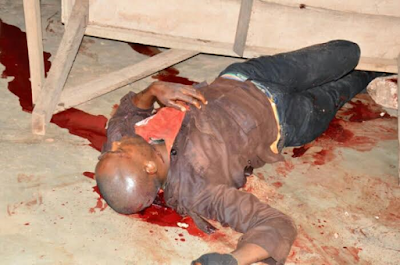