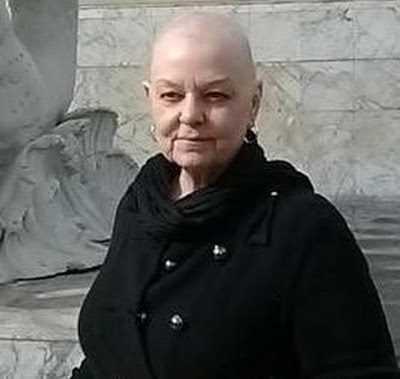 An American woman, Deborah Giannecchini on Thursday was awarded more than $70 million in her lawsuit after claiming that Johnson & Johnson’s baby powder contributed to her cancer.

The trial which began in Sept 26 after she was diagnosed with ovarian cancer in 2012, saw the Jury at the St. Louis Circuit Court accuse the firm of ‘negligent conduct’ for failing to warn the public of the ovarian cancer risk associated with its product.

Meanwhile, Carol Goodrich, a spokeswoman with Johnson & Johnson, said the firm will appeal the court verdict for awarding Deborah Giannecchini $70 million in the lawsuit.

‘We deeply sympathize with the women and families impacted by ovarian cancer, we will appeal today’s verdict because we are guided by the science, which supports the safety of Johnson’s Baby Powder.’